Rouhani heads to Turkey for OIC summit on al-Quds 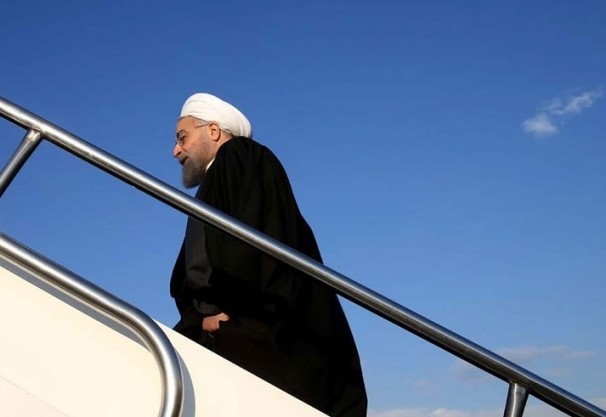 TEHRAN, Young Journalists Club (YJC) - The summit would open in Istanbul on Wednesday.

On December 6, US President Donald Trump sparked international outrage by declaring that Washington was recognizing Jerusalem al-Quds as the “capital” of Israel and that he had instructed his administration to begin the process of moving the American embassy from Tel Aviv to the ancient city.

Trump’s declaration has sent shock waves throughout the Muslim world, and even prompted warnings from Washington’s allies in the West that it would bring more chaos to the region, Presstv reported.

Israel lays claim to the entire city as its “capital,” while Palestinians want its eastern part as the capital of their future state.