Iran’s gas exports up by 64 percent

TEHRAN, December 12 - Director of National Iranian Gas Company (NIGC) Behzad Babazadeh said that the country’s gas exports volume has increased by 64 percent over the first five months of this year (started on March 20, 2017) comparing to similar period in the year before. 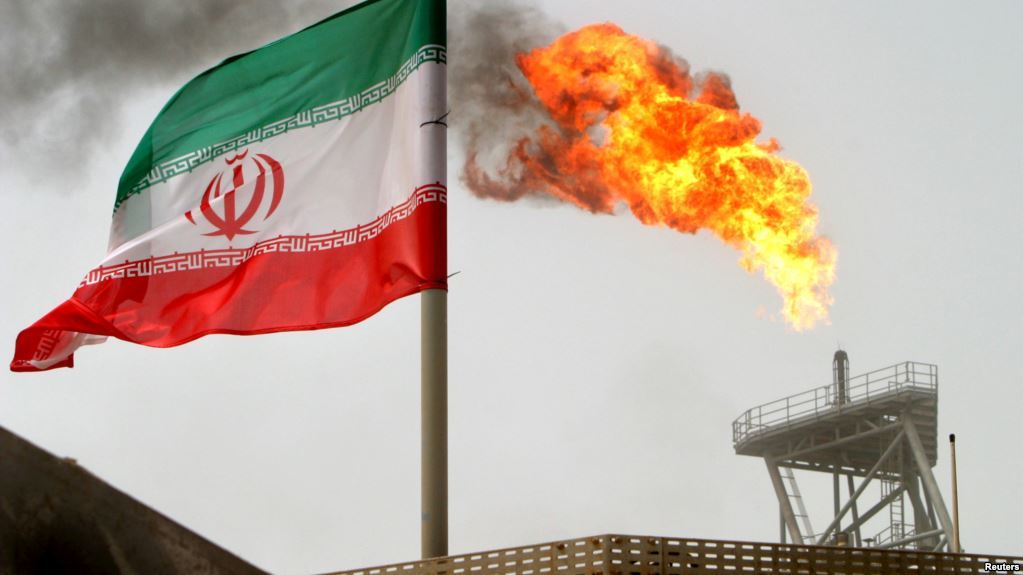 TEHRAN, Young Journalists Club (YJC) - The process kept rising since beginning of the 12th government in Iran (started in August), he said.

He said that the figure would rise to 35 million cubic meters per day in hot seasons which would come true via the 6th gas transfer pipeline.

The official noted Iran has exported 50 million cubic meters of gas (from March 20 to August 22), rising by 64 percent comparing to similar period in the year before.

He said that Iran’s gas exports have reached 3.650 billion cubic meters over the first 100 days of the 12th government.