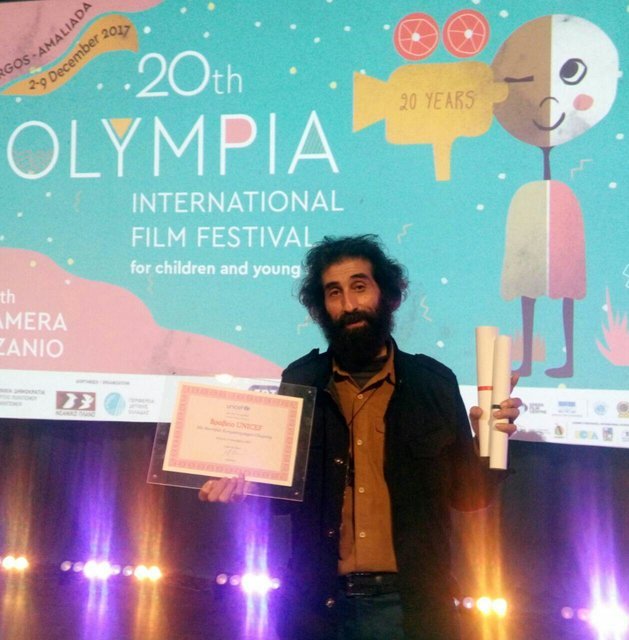 TEHRAN, Young Journalists Club (YJC) - The festival was held on December 2-9 in the City of Pyrgos.

‘White Bridge’ was the only Iranian entry in the festival and is going to be showcased in the 22nd Kerala International Film Festival in India scheduled for December 8-15.

It would then go to Bangladesh for 16th Dhaka Film festival on January 12-20.