Trump poll: 'Idiot' most common word used by voters to describe US President

TEHRAN, December 13 - “Idiot” is the first word that springs to people’s minds when they think about Donald Trump, a new poll has revealed. 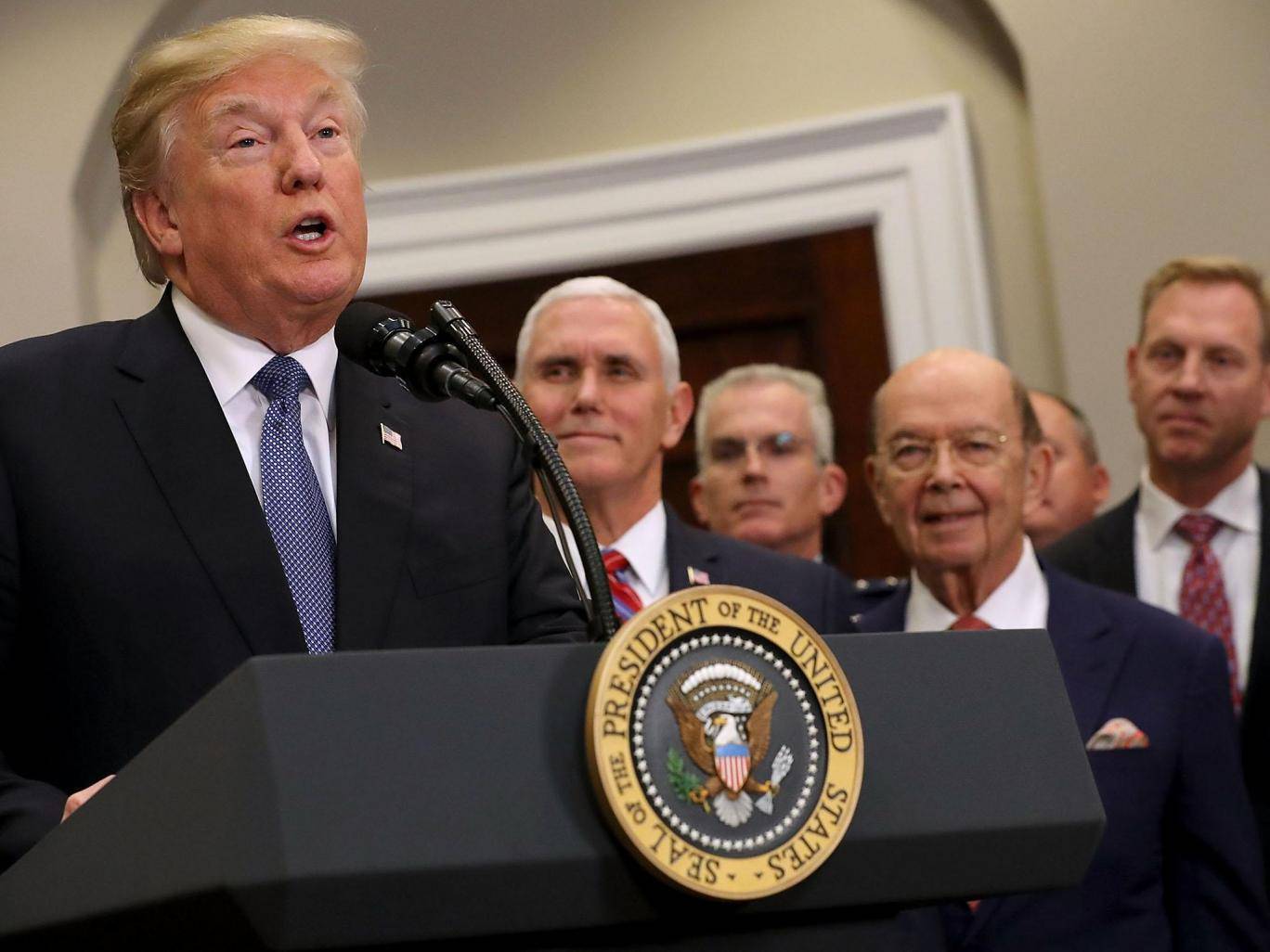 Meanwhile 44 voters described Trump as a “liar” and 36 said he was “incompetent”.

Among those more sympathetic to the former reality star, 35 said they thought of the word “leader” and another 35 said “strong”.

Other words suggested by 19 or more people included “a***hole”, “great” and “moron”.

But 30 out of the 48 words used five or more times were negative, the pollsters said.

The survey, which was conducted between 6 and 11 December among 1,211 voters, also found 57 per cent voters disapprove of Trump’s performance in the Oval Office compared with 37 per cent of voters who approved.

The margin of error for the poll was 3.5 per cent.

According to Quinnipiac, Trump has only managed to hit more than 40 per cent approval four times during his first year in office with his highest approval rating – 42 per cent – coming in February.

Tim Malloy, assistant director of the Quinnipiac University Poll, said: “President Donald Trump is known for hurling insults and he's getting slammed right back. 'Idiot' is just one of a string of insults thrown his way by American voters.”

Meanwhile, voters were also polled on whether they thought Russia had tried to influence the 2016 presidential election, with 73 per cent of voters overall – and 50 per cent of Republicans – saying it did.

Forty-three per cent of those who agreed said it had influenced the outcome of the election.