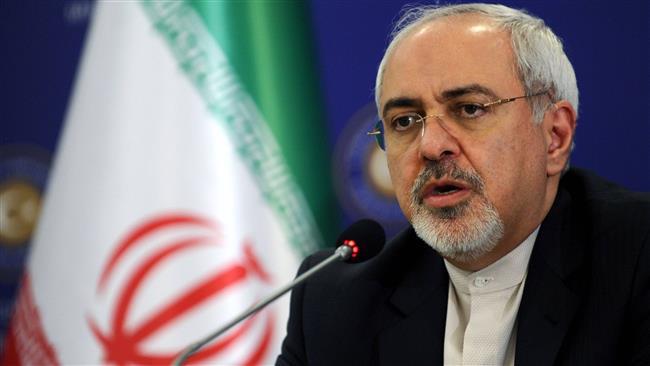 “Ending the nightmare that is the war in Yemen is our collective responsibility. We welcome the growing recognition that there is no military solution, and we are ready to contribute to any effort towards an immediate ceasefire, humanitarian assistance and intra-Yemeni dialogue.”

Saudi Arabia and a coalition of its allies have been pounding Yemen since March 2015 in a bid to bring back to power the former Yemeni president, Abd Rabbuh Mansur Hadi, and undermine the Houthi Ansarullah movement.

In addition to airstrikes, the Saudi-led military coalition has also imposed a blockade on Yemen, with the United Nations warning that 8.4 million Yemenis are a step away from famine.

“We will have a large-scale humanitarian catastrophe of a much larger magnitude than we currently face if commercial vessels carrying food and fuel can’t get in. It will be beyond the control of the humanitarian community,” Stephen Anderson, Yemen country director for the UN’s World Food Programme (WFP), said on Tuesday.

“We are trying to help prevent a famine from occurring,” he added.

Yemen is also suffering from an outbreak of cholera, with children making up nearly a third of infections of the waterborne disease.

Some 960,000 suspected cases of cholera and 2,219 deaths have been reported since the epidemic began in April, the latest figures released by the World Health Organization show, Presstv reported.

More than 12,000 people have been killed since the onset of the campaign. Much of the Arabian Peninsula country's infrastructure, including hospitals, schools and factories, has been reduced to rubble due to the war.

UN-brokered talks between Yemen’s warring sides have failed to end the conflict so far.