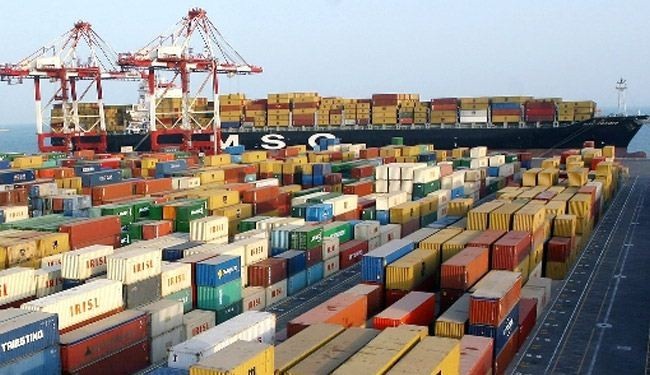 TEHRAN, Young Journalists Club (YJC) - The level of non-oil exports have exceeded $28 billion over the 8 months, he said.

He said that Iran’s non-oil exports have grown by the last 4 months comparing to similar period in the year before.

In July, official figures showed the volume of Iran’s non-oil exports to the European Union (EU) saw a gigantic increase over the first four months of 2017.

Figures – as reported by Iran’s IRNA news agency – showed that the value of Iran’s exports to the EU from January to April 2017 reached as high as €3.4 billion. This, IRNA added, was an increase of five folds compared to the same period last year when Iran’s exports to the Union stood at around €0.7 billion.

Other figures showed that the overall volume of Iran’s trade with the EU over the same period had reached around €6.5 billion – an increase of around 127 percent compared to last year when mutual trade had been recorded at below €3 billion.

To the same degree, EU exports to Iran rose by 44 percent from January to April at a total value of €3.1 billion. In 2016, the figure stood at €2.1 billion, according to Presstv.

Reports earlier said industrial goods such as hot-rolled non-alloy iron, steel, non-alloy iron and steel in forms other than ingots top the list of Iran’s exports to the EU. Other popular products include condensate, light oils and methanol.