TEHRAN, December 14 - David Cameron has joined the chorus criticizing US President Donald Trump for his tirades against the media, saying his attacks on "fake news" was undermining democracy. 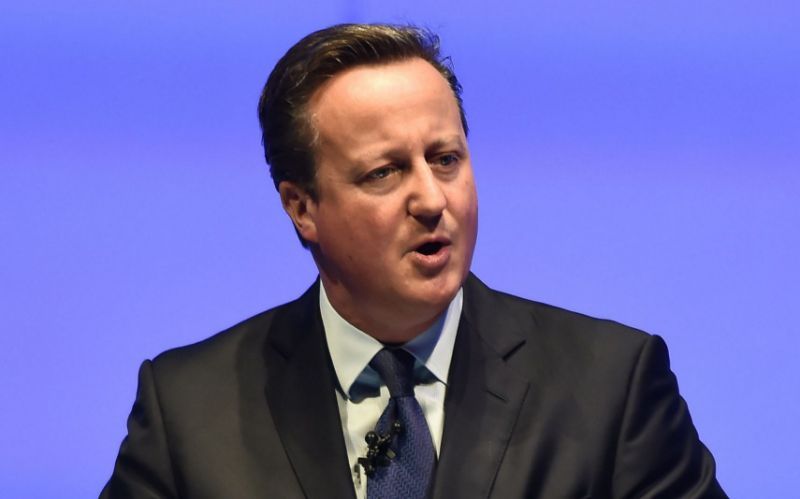 TEHRAN, Young Journalists Club (YJC) - In his first public speech since stepping down after his failed attempt to win a vote to stay in the European Union last year, the former prime minister said Trump was corrupting society and diverting attention from real abuses through his attacks on outlets like CNN and the BBC.

“President Trump: ‘fake news’ is not broadcasters criticizing you, it's Russian bots and trolls targeting your democracy, pumping out untrue stories day after day, night after night,” Cameron said at an anti-corruption lecture hosted by Transparency International and law firm Clifford Chance in London.

“When you misappropriate the term fake news, you are deflecting attention from real abuses. Ignoring what’s happening on social media is facilitating a form of corruption that is undermining democracy.”

Cameron championed the fight against corruption and pushed through legislation strengthening the hand of law enforcement officials.

Now, he said, the problem was worsening. Taking aim at Russia, he suggested underhand tactics had been used by the country to win the right to stage the 2018 Fifa World Cup.

“I am sure (President Vladimir Putin) wasn’t completely surprised when Russia actually won the bid. You couldn’t make it up. In the years since, 10 of the 22 members of that Fifa executive committee were indicted or punished.”

He also said the EU had not done enough to fight Russia's attempts to interfere with Europe's democracies.

“To be honest this is one area where, far from being too quick to act, the EU has been far too slow,” he added.

Share to
Related News
‘Russia’s all we talk about but voters don’t care’: CNN reporter admits network’s obsession on air
Trump to Putin: US was glad to save many lives in Russia by helping foil major terrorist attack
EU extends anti-Russia sanctions for another six months
Tags
UK ، Britain ، CNN ، BBC ، Trump
Your Comment