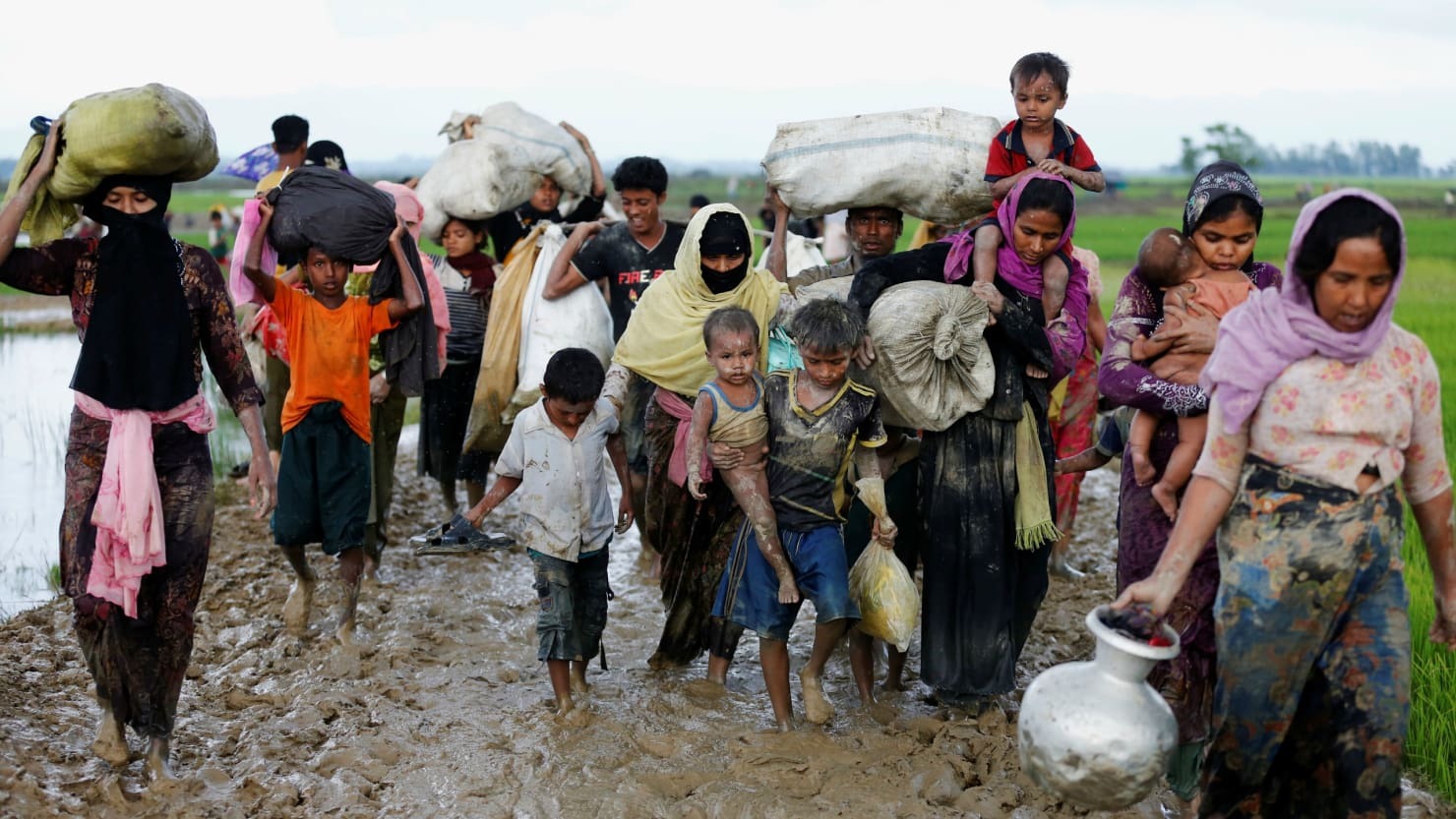 He said the medical aid program is part of the Red Crescent Society’s international plans, noting that the IRCS has set up medical centers in 14 countries to provide different services for people in the underdeveloped regions.

More than half a million Muslims have fled Myanmar for Bangladesh since August.

Iran has so far airlifted several consignments of humanitarian aid for the Myanmarese Muslims and has even voiced readiness to construct emergency camps and field hospitals for the refugees on Bangladesh's border with Myanmar.