French FM to travel US to discuss Iran’s missile program 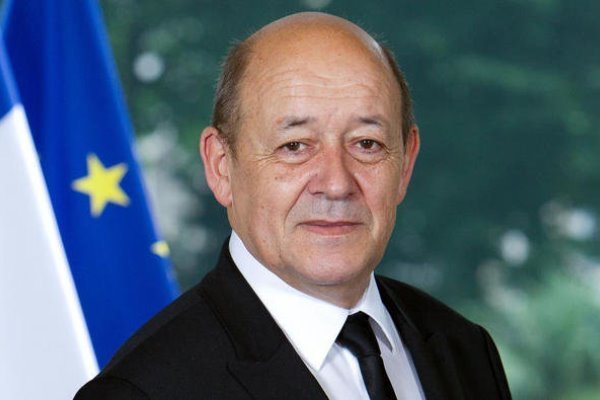 TEHRAN, Young Journalists Club (YJC) -The French FM Spokesman said in a statement that Lordian will meet with Rex Tilerson, the US Secretary of State, as well as White House National Security Advisor Herbert Raymond McMaster.

"During his meetings, Ludrian will stress on our commitment to the precise implementation of the JCPOA agreed by all parties of the deal, as well as Iran's activities in the region, and our concerns about Iran's pursuit of ballistic missile program” said a statement issued by the French Foreign Ministry on Ludrian's consultations in Washington.

The spokesman added “These issues should be resolved within the framework of a close dialogue with the Iranian officials, and we hope that these talks will be constructive. In such a condition, Ludrian will travel to Iran in a near future”.