Exhibition of Iran’s nuclear achievements kicks off in central city

TEHRAN, December 16 - An exhibition of Iran’s achievements in the area of peaceful nuclear technology opened in the central city of Najafabad in Isfahan province on Saturday. 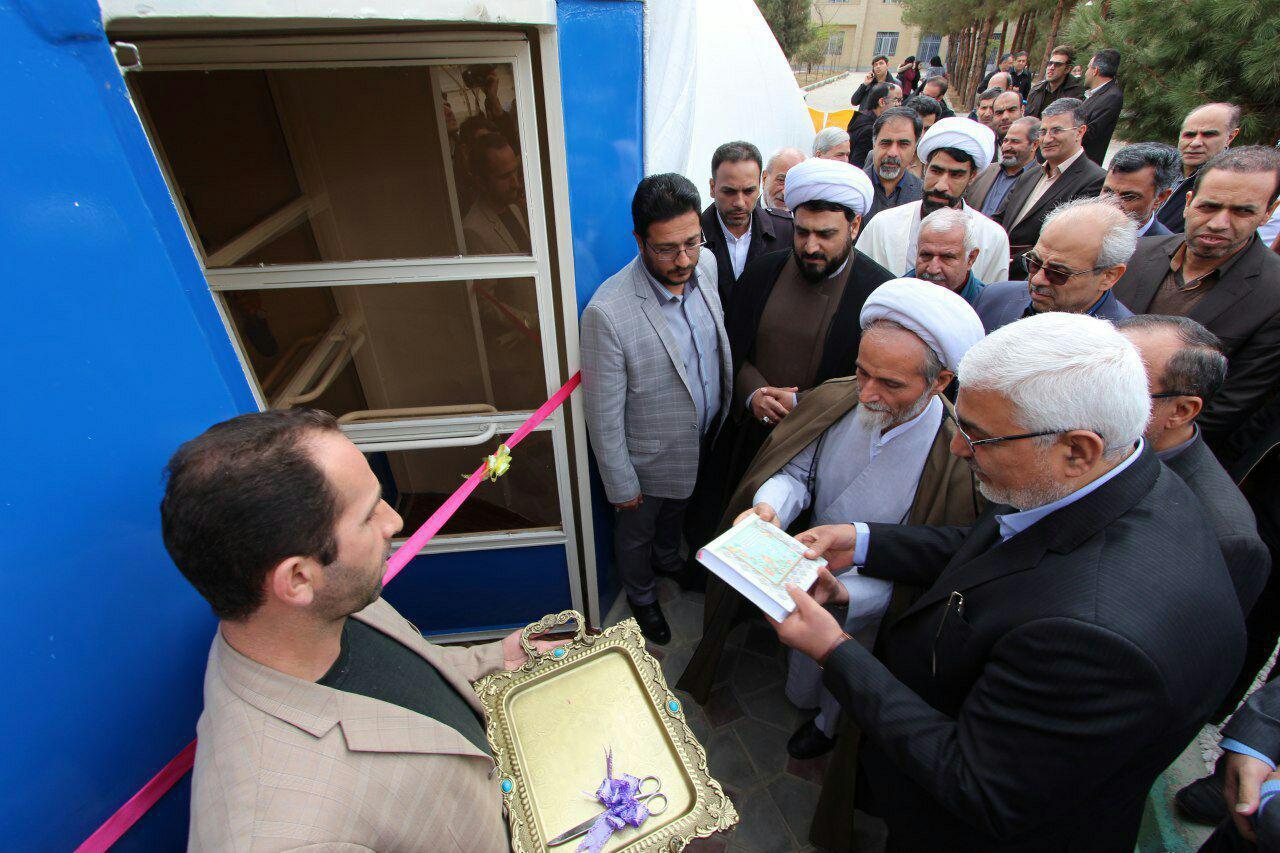 TEHRAN, Young Journalists Club (YJC) - The 41st specialized exhibition of Iran’s nuclear industry achievements began at the Azad University of Najafabad on Saturday and will last until Wednesday, December 20.

The opening ceremony of the exhibition was attended by senior Iranian officials, including Asghar Zare'an, a special assistant to the head of the Atomic Energy Organization of Iran (AEOI).

In a ceremony attended by President Hassan Rouhani in Tehran earlier in April, Iran marked the National Nuclear Technology Day by unveiling a series of new achievements.

It was the 11th year Iran celebrated a national day to mark its achievements in the nuclear industry.