Where have surviving members of Daesh gone?

TEHRAN, December 17 - As the Daesh terrorist group is defeated in its strongholds of Syria and Iraq, questions are rising about the fate of foreign members of the Takfiri outfit. 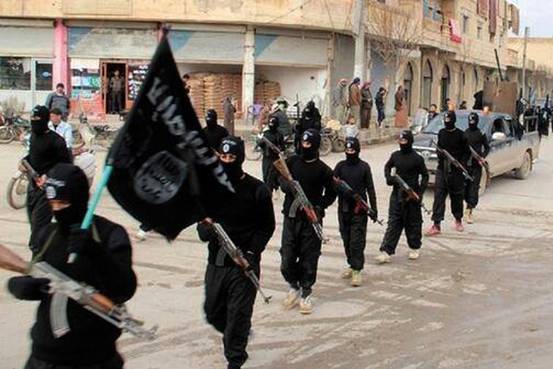 TEHRAN, Young Journalists Club (YJC) - Daesh unleashed a campaign of death and destruction, occupied territory and declared a so-called "caliphate" in Syria and Iraq in 2014.

Today, with the advances of the two countries' armies, backed by allied fighters, the self-proclaimed Daesh "caliphate" has collapsed, the group's de facto capitals in both Syria and Iraq have fallen and hundreds of terrorists have either surrendered or fled.

An estimated 40,000 people reportedly traveled from around the world to fight in the Daesh ranks. Some of them have been killed but the whereabouts of the remnants are unknown.

US experts say many Daesh foreign members have survived and pose a formidable threat.

"The issue is: how many have died? How many are still there and willing to fight? How many have gone elsewhere to fight?" said Seth Jones, director of the International Security and Defense Policy Center at the American thinktank Rand Corporation. "How many have given up? I don't think we have a good answer."

He further noted that many foreign terrorists had no plan to return to their home countries as they could face imprisonment.

"For many, it was a one-way trip. They wanted to live in the caliphate, permanently. So we don't see a major move back," he added.

"Today, some of them are most likely in the Balkans, lying low for the time being, waiting for the opportunity to infiltrate themselves to the rest of Europe," he said.

Thomas Sanderson, of the Center for Strategic and International Studies' Transnational Threats Project, said some of the terrorists have traveled to countries such as Morocco, Russia, Saudi Arabia, Yemen and the Philippines.

On Saturday, Russia’s Reconciliation Center for Syria accused the US of training members of the so-called New Syrian Army, composed of various terrorist groups, at a refugee camp near the town of Shaddadah in Syria's northeastern Hasakah province.

"Most militants, the locals from the refugees camp say, used to be members of the terrorist groups, destroyed by the Syrian governmental forces – IS (Daesh) and Jabhat Al-Nusra. As of today, at the camp are about 750 militants," the center said.

In July, Turkey’s Anadolu state news agency exposed the locations of 10 US military bases and outposts in northern Syria, giving rise to speculations that Washington planned for a long-haul presence in the Arab country.

Speaking on Thursday, Russian President Vladimir Putin said the US may be sparing some Syrian militants hoping that they will fight the government of Syrian President Bashar al-Assad, warning that such attempts to use militants for political purposes would raise long-term threats.

He also accused Washington of turning a blind eye to information provided by Russia about Syria militants travelling to Iraq.

“There is no (US) reaction,” Putin said. “Why? Because they (in the US) are thinking that they (militants) could be used to fight Assad. This is the simplest thing. But at the same time, the most dangerous thing, including for those who are doing this.”

In October, the so-called Syrian Observatory for Human Rights said in several reports that the US had airlifted a number of Daesh commanders near Dayr al-Zawr, where Syrian troops were closing in on the terrorists.

The reports by the London-based Observatory which is a regular source of news from Syria for the mainstream Western media were met with a blackout. 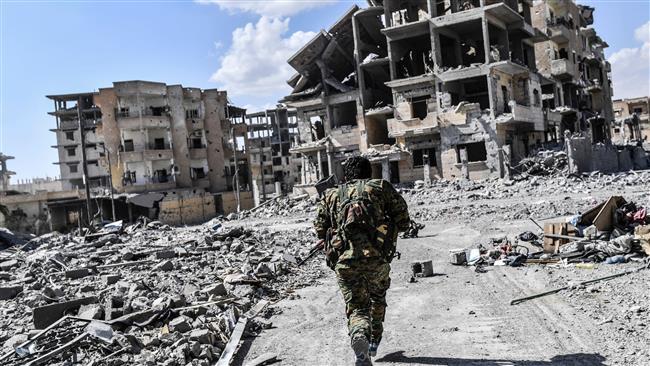 A study by Conflict Armament Research (CAR) said Thursday that sophisticated weapons the US and Saudi Arabia secretly provided to so-called moderate militants fighting the Syrian government quickly fell into the Daesh hands.

On Wednesday, human rights lawyers revealed that French cement group Lafarge had paid close to $15.2 million to armed organisations, including Daesh, to keep operating in Syria between 2011 and 2015.