TEHRAN, December 17 - Gaddafi Family’s Spokesman Basim al-Hashimi said Seif ul-Islam Gaddafi, the son of Muammar Gaddafi, is preparing himself for presidential election in Libya to be held amid the next year. 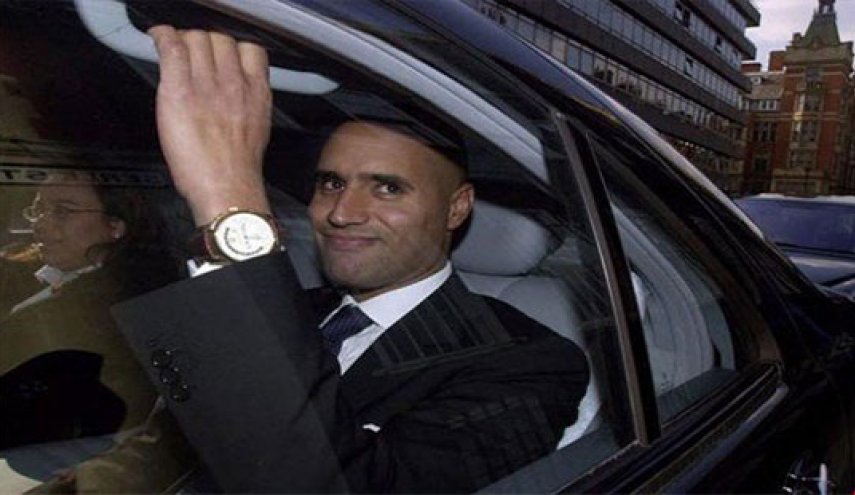 TEHRAN, Young Journalists Club (YJC) - the Spokesman said that Sefi ul-Islam enjoys the support of the biggest Libyan tribes in the country.

Seif ul-Islam hopes the United Nations, with the support of the Security Council, will move Libya from its current transition phase to a stable phase, al-Mayadin reported.

The shift include providing security and reconciliation based on geographical distribution in Libya, through a comprehensive plan to protect security through the participation of all Libyan groups.

Also a referendum is to be conducted under the supervision of UN and other international entities, in order for developing a new constitution for Libya.

Also according to the sources, the Foreign Ministers of Tunisia, Algeria, and Egypt will meet each other on Sunday to discuss the resolve process of Libya's crisis.