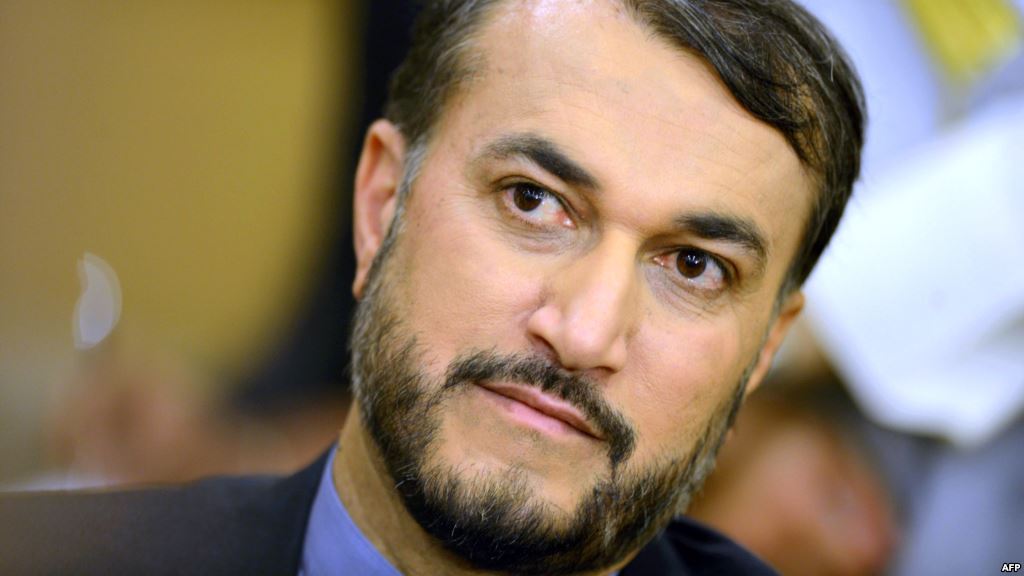 TEHRAN, Young Journalists Club (YJC) - He made the remarks after US Ambassador Nikki Haley claimed that a missile fired at Saudi Arabia from Yemen last month was supplied by the Islamic Republic.

“Since illegal aggression of Riyadh and Abu Dhabi and since Obama era, US officials have announced that the US has been providing intelligence and weapons for Saudis in Yemeni war,” he said.

He said unfortunately mass killing of oppressed Yemenis over last 3 years have been conducted merely by new weapons of US and the West and with massive support of ‘illegitimate regime of Israel’.

The Iranian official continued that Yemen’s issue would be settled merely through political means and these outdated shows of the US and Saudi Arabia can no longer draw attention.

The UAE, the US and Riyadh would fail to impose themselves to the resistant Yemenis through military means and the failure of military moves in Yemen is definite.