TEHRAN, December 18 - Iran’s Foreign Minister said not trusting in Arrogance, and interacting with our neighbors should always be considered. 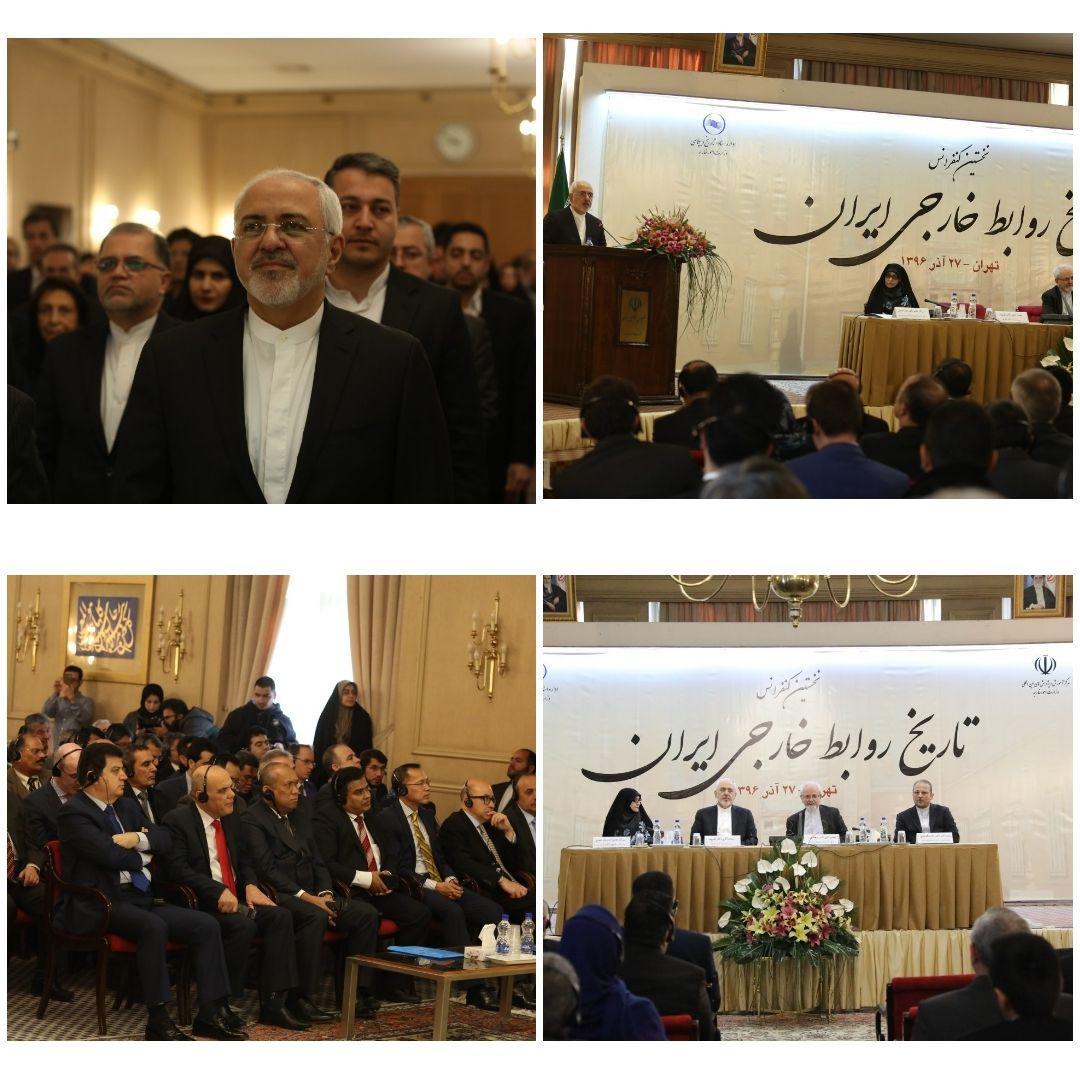 Islamic revolution, Zarif noted, was a landmark in the history of Iran’s foreign relations, a turning point that should be considered.

“The revolution realized people's historic demand that is real independence” he added.

He remarked that the Iranian nation’s resistance over the past four decades, particularly during the 8-year imposed war by Iraq, fertilized the tree of their independence and self-confidence in such a way that now Iran plays a key role in regional and international relations.

“For us trusting in God, feeling self-confidence, not fearing material powers, and taking ourselves serious are important lessons no practitioner of foreign policy can ignore” Zarif said, "Not trusting in Arrogance forces and interacting with our neighbors should always be considered".

For others, the Iranian top diplomat said, a glance at Iran’s history should make the fact clear that the people of these lands are very sensitive to their independence and territorial integrity, so they do sacrifice themselves to protect it.

“I hope that the regional and international fuss-makers a little bit study the background of Iranian people resistance over the history” he asserted.

Zarif also pointed out to the framing and narratives of some media on that Iran is after resuscitation of its ancient empire and expansion of its territory, saying that they are all false and baseless propositions developed just for the West’s project of Iranophobia.

“The Islamic Republic of Iran puts emphasis on the regional countries’ protecting their independence and territorial integrity, for we find our interest in a powerful,developed, and stable region” Zarif declared.

At the end, Zarif hoped that the conference would pave the way for the exchange of ideas among scholars in a scientific atmosphere so that the diplomacy system could use the results of such discussion in order to development the national interests of the Islamic Republic of Iran and its stability as well as the security and stability of the region and world.