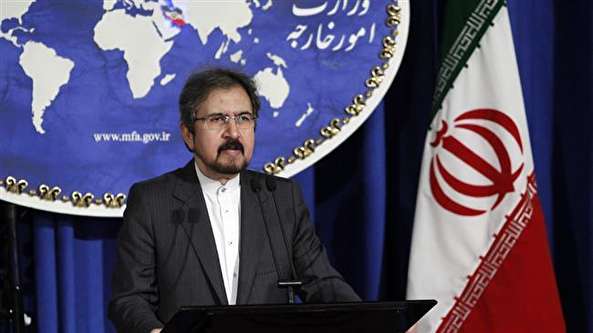 TEHRAN, Young Journalists Club (YJC) - A militant attack on a church in the southwestern Pakistani city of Quetta has left nine people dead and more than 40 others wounded.

Local sources said the gun and bomb attack on the Bethel Memorial Methodist Church on Quetta’s Zarghoon Road took place on Sunday afternoon, according to Presstv.

All casualties were shifted to Civil Hospital in Quetta, where medics said they had initially received four bodies and around 20 injured, including women and children.

“Remains of Takfiri-Zionist Daesh terrorists seen in the Middle East because of support by some regional and cross-regional countries have faced definite failure in Syria and Iraq. They have been scattered across the region and embarked on killing innocent people of any religion and belief. They are trying to create panic among nations and weaken their will and unity through indiscriminate attacks after their post-defeat era.”

He said that although the terrorist group has been dismantled but remains of the group are still resorting to brutal attacks to keep the region and world in unrest and chaos.