What are Iran’s main industrial exports?

TEHRAN, December 18 - Iran’s communications systems have stood at the top of the country’s exported goods over the first six of Iranian calendar year (started on March 20, 2017). 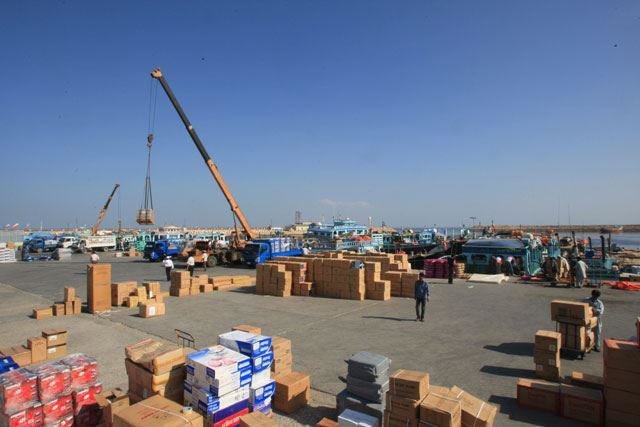 TEHRAN, Young Journalists Club (YJC) - The volume of Iran’s industrial exports totaled $7654 million over the period, rising by 2.6 percent comparing to the figure in the year before which had reached $7461 million.

Paper is another product in terms of rise in the export. Iran exported $45.7 million of the product in the 6 months, rising by 71.9 percent. Iran had sold $26.6 million of paper in similar period in the year before.

Furniture’s exports reached $27.9 million from $15.9 million in the period, rising by 75 percent.