Assad says years of Syria talks have yielded 'nothing'

TEHRAN, December 18 - Syrian President Bashar Assad said three years of U.N.-brokered peace talks have yielded "nothing," in part because the opposition does not represent anyone and is merely a "vocal phenomenon." 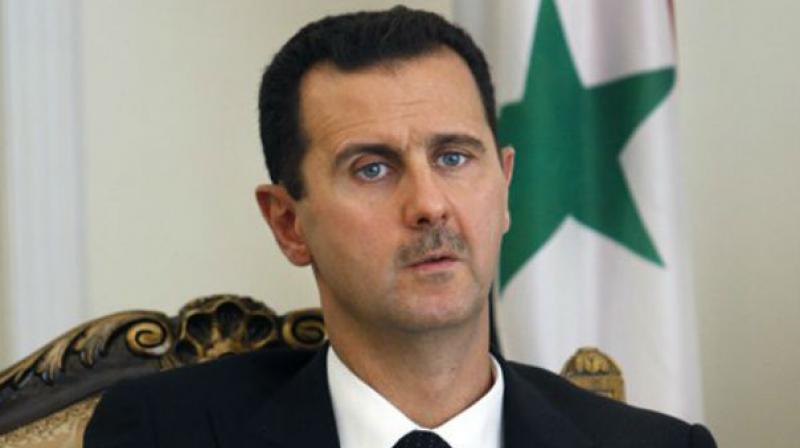 TEHRAN, Young Journalists Club (YJC) - Assad spoke to reporters Monday after the latest round of talks in Geneva ended without making any progress toward ending the nearly seven-year war.

Assad praised an alternative track of negotiations hosted by Russia.