TEHRAN, December 18 - Hundreds of people rushed to a Bangladeshi community center prayer meeting to get free food packets on Monday, killing at least 10 people and injuring more than 50 in the crush, police said. 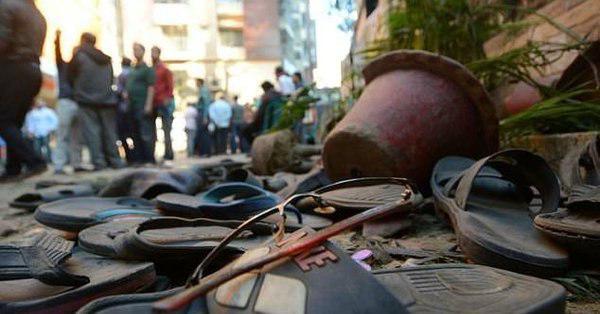 TEHRAN, Young Journalists Club (YJC) - The family of a former mayor in the southern port city of Chittagong had organized a prayer meet and offered the food packets in his memory.

“We repeatedly announced on the loudspeaker that there are adequate stock of foods at the centre, but when the gate was opened, hundreds of people tried to enter at the same time,” Devashis Paul, a local leader of the ruling Awami League party, said.