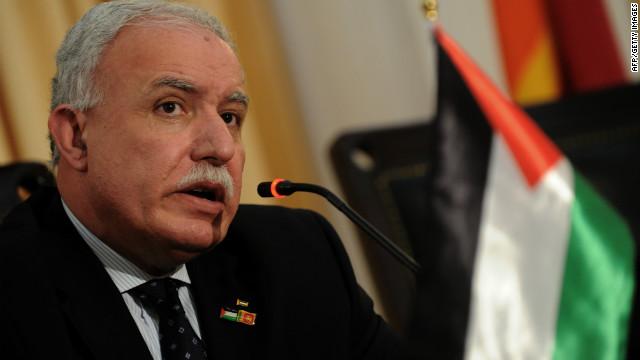 TEHRAN, Young Journalists Club (YJC) - Palestinian Foreign Minister Riad Malki made the announcement on Monday, while noting that the US will not be able to veto the resolution at the General Assembly.

"We do enjoy great support from the majority of member states in the Security Council and in the United Nations in general against the US decision to move the embassy to Jerusalem and to recognize Jerusalem as the capital of the State of Israel," he added.

Maliki made the announcement after fourteen members of the 15-member council voted in favor of the Egyptian-drafted resolution.

"We were aware that the US veto was imminent we have really worked very hard to get 14 yes (votes). We didn't even bother to look at the American position, we wanted to make sure that we are getting 14 votes in favor of the resolution and this is what we got. So it was very clear that 14 votes in favor, which means the majority of members of the Security Council against veto from the US," he added.

Meanwhile, Iran's ambassador to the United Nations Gholamali Khoshroo has slammed the veto, saying that it was proof that the US is a main supporter of the Tel Aviv regime's occupation and aggression.

After the US vetoed the resolution, Russian deputy UN envoy Vladimir Safronkov announced that his country is ready to mediate a so-called peace process.

"We are ready to become an honest mediator here," he said.

Safronkov also reiterated Russian Foreign Minister Sergey Lavrov's call for the Security Council to conduct "a comprehensive review of the situation in the Middle East."