Zarif due in Baku for Iran-Turkey-Azerbaijan trilateral meeting

TEHRAN, December 19 - Iranian Foreign Minister Mohammad Javad Zarif plans to pay a visit to the Republic of Azerbaijan’s capital, Baku, on Tuesday to take part in a trilateral meeting between Iran, Turkey and Azerbaijan. 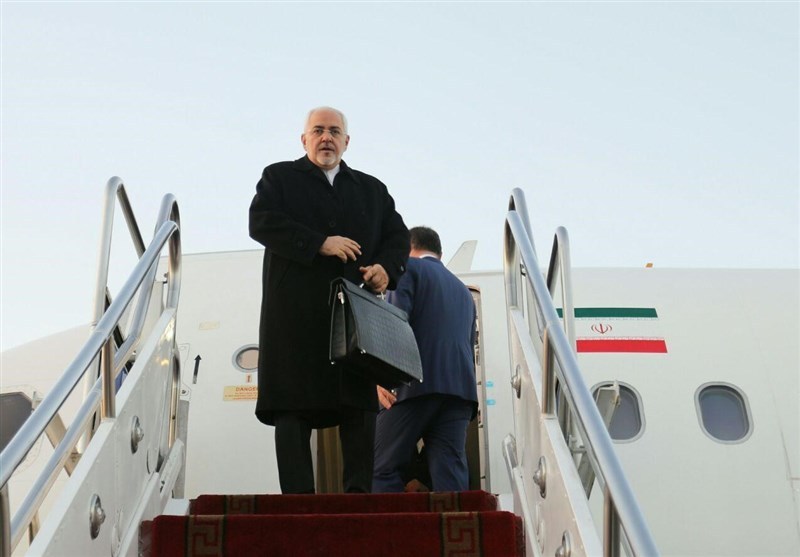 TEHRAN, Young Journalists Club (YJC) - The meeting, which is slated for December 20, will be the fifth meeting between the foreign ministers of the three countries, Iranian Foreign Ministry Spokesman Bahram Qassemi said on Monday.

During the meeting, the participants will exchange views on a broad range of issues in various economic fields including transit, transportation, energy, and customs, he said, the ministry website reported.

Qassemi added that other issues of mutual interest in technical and business fields as well as political cooperation particularly on regional issues like contributing to further peace and stability in the region are also high on the agenda.