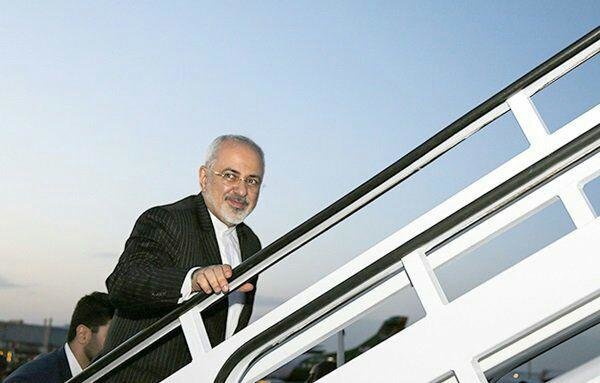 TEHRAN, Young Journalists Club (YJC) - This is the 5th meeting of the foreign ministers and they are going to discuses wide range of issues, including cooperation in technical and commercial fields along with transit, energy, transportation and customs in the meeting, he said.

They would confer on political cooperation, including ways to establish security and peace in the region, Qassemi noted.