At least 65 media workers killed doing their jobs in 2017: Reporters Without Borders

TEHRAN, December 19 - At least 65 media workers around the world have been killed doing their jobs this year, media freedom organization Reporters Without Borders said on Tuesday. 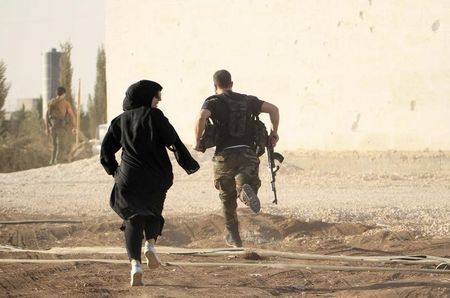 The five most dangerous countries were Syria, Mexico, Afghanistan, Iraq and the Philippines.

Of those killed, 35 died in regions where armed conflict is ongoing while 30 were killed outside of such areas.

Thirty-nine of those killed were targeted for their journalistic work such as reporting on political corruption or organized crime while the other 26 were killed while working due to shelling and bomb attacks, for example.

"It's alarming that so many journalists were murdered outside of war zones," said Katja Gloger, a board member of Reporters Without Borders.

"In far too many countries perpetrators can assume they'll get off scot-free if they're violent towards media professionals," she added.