TEHRAN, December 19 - Air strikes by the Saudi-led military coalition in Yemen have killed at least 136 civilians and non-combatants since Dec. 6, the U.N. human rights spokesman said on Tuesday. 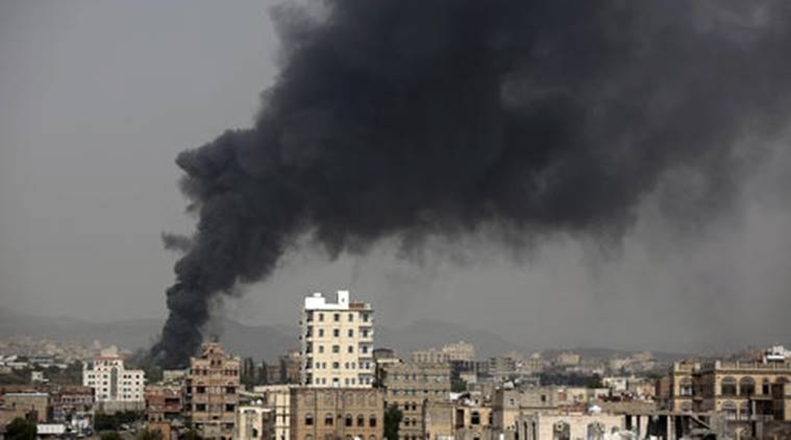 TEHRAN, Young Journalists Club (YJC) - Other U.N. officials said the coalition was maintaining tight restrictions on ships reaching Yemen even though 8 million Yemenis are on the brink of famine with the country relying on imports for the bulk of its food, fuel and medicine.

"We are deeply concerned at the recent surge in civilian casualties in Yemen as a result of intensified air strikes by the ... coalition, following the killing of former president Ali Abdullah Saleh in Sanaa on Dec. 4," human rights spokesman Rupert Colville told a news briefing.

Incidents verified by the U.N. human rights office included seven air strikes on a prison in the Shaub district of Sanaa on Dec. 13 that killed at least 45 detainees thought to be loyal to President Abd-Rabbu Mansour Hadi, who is backed by Saudi Arabia.

"One can assume that was a mistake, they weren't intending to kill prisoners from their own side," Colville said. "It's an illustration of lack of due precaution."

"If in a specific event due precaution is not taken or civilians are deliberately targeted, that can easily be a war crime," Colville said.

It is up to a court to make a ruling, he said, but there had been so many similar incidents in Yemen, it would be hard to conclude war crimes had not taken place.

The restrictions on access to Yemen imposed by the coalition became a total blockade on Nov. 6 though conditions were eased on Nov. 25 to allow aid ships and some commercial cargoes to reach the shattered Arabian Peninsula country.

The U.N. World Food Program has brought in enough food for 1.8 million people for two months, but far more is needed.