TEHRAN, December 19 - An Iranian leading carmaker Saipa is going to send the third consignment of its products to Lebanon in a bid to introduce its sedans. 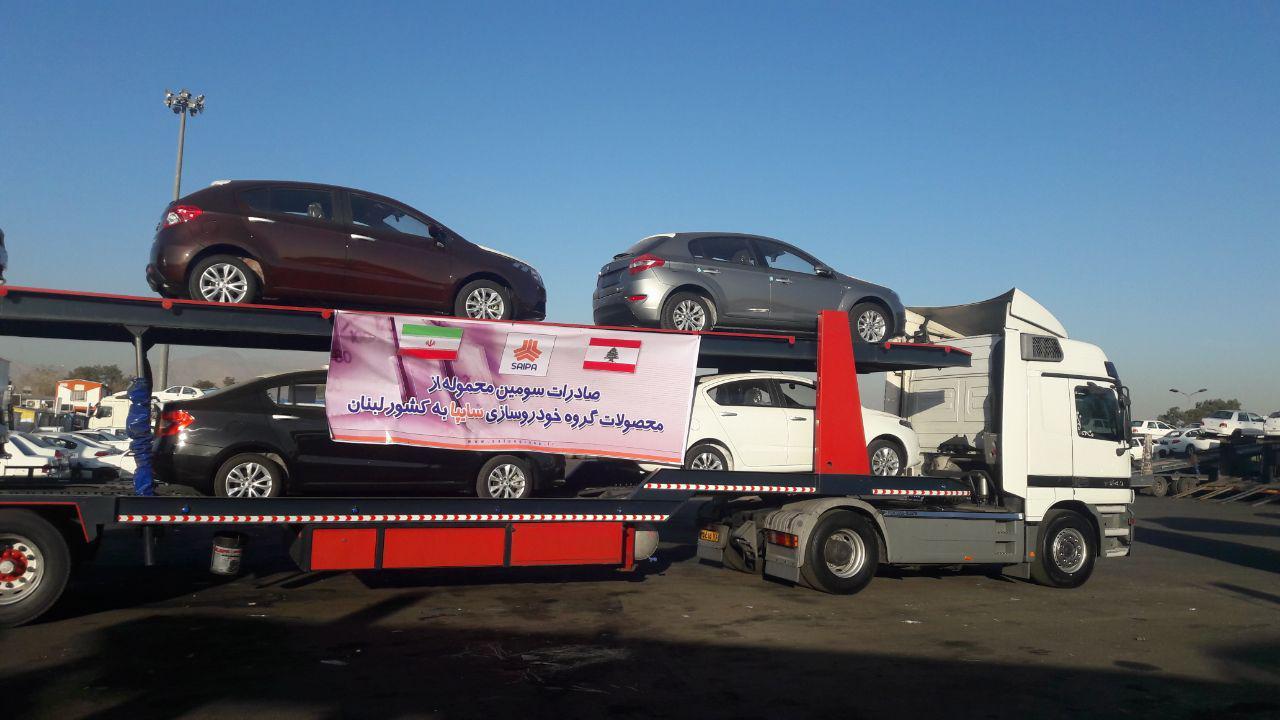 TEHRAN, Young Journalists Club (YJC) - Saipa Deputy CEO for Exports Mohsen Javan said the car-making group is going to dispatch 1500 vehicles to Lebanon for the first year based on an agreement between Iran and Lebanon, 400 of which have been sent so far.

He said that Iran has presented 14 vehicles to Lebanon welcomed by the country quite well.

Saipa’s new product, ‘Quick’, would be exported to Lebanon soon, he said, adding the vehicle is designed with automatic gearbox, he noted.