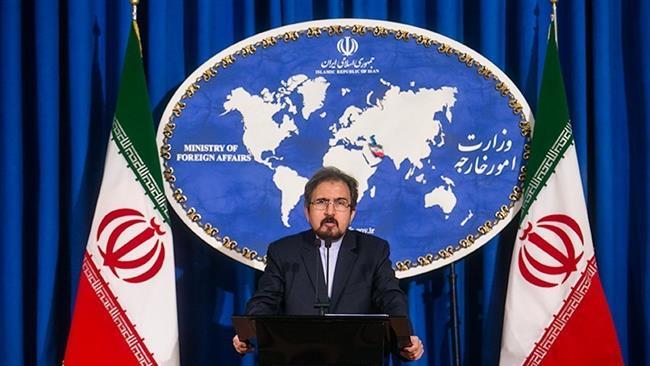 TEHRAN, Young Journalists Club (YJC) - “The text of new strategy of US National Security released by Trump is full of vain efforts of its producers to

pretend fabricated threat from Iran. It is completely condemned, he said.

He said that the unconventional text which lacks pragmatism is only repeating ‘unfounded’ claims and accusations made by few regional countries and the US.

He noted that the unwise approach of the US would push the words towards ‘more insecurity’ and expanding terrorism and insecurity.

The Iranian official said that ignoring adventures of US president by the international community caused him make his policies based on fabricated and unreal threats which would bring nothing to the country but failure in the international scene.