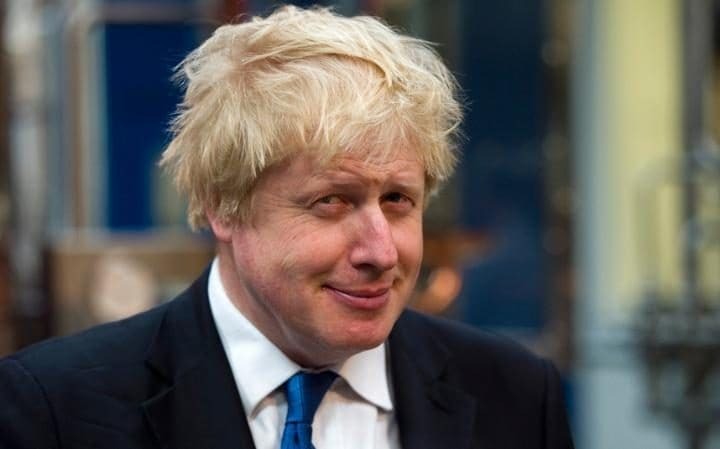 TEHRAN, Young Journalists Club (YJC) - Publishing a statement in response to Yemenis’ firing a missile to the Saudi capital of Riyadh, Boris Johnson condemned the act and said that London announced its support of Saudi Arabia against regional crisis and security threats.