TEHRAN, December 21 - A fire in an eight-storey fitness center in the scenic South Korean city of Jecheon on Thursday killed at least 29 people, most of them as they were taking a sauna, officials said. 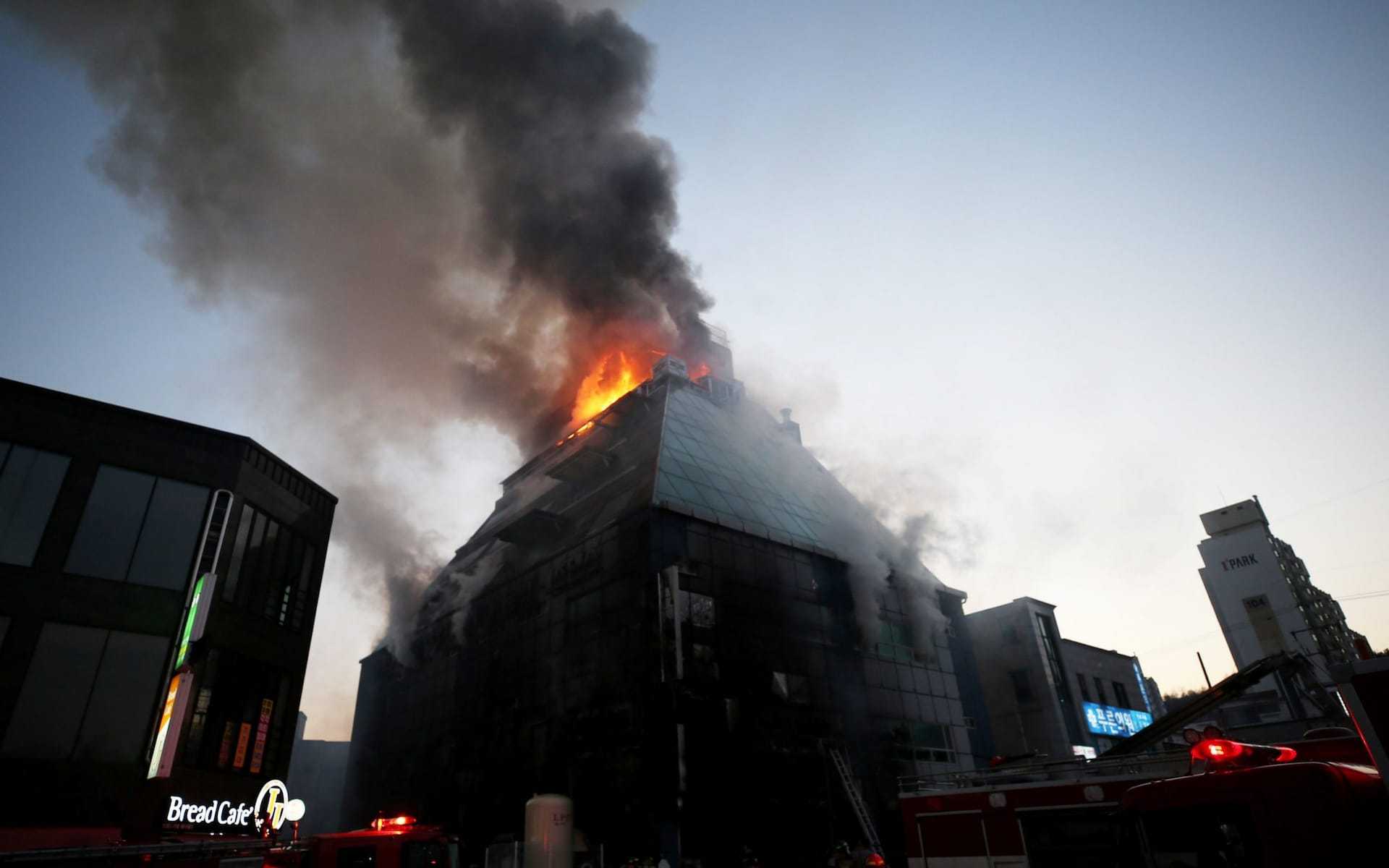 TEHRAN, Young Journalists Club (YJC) - The blaze began in a car parked on the first floor and spread, one official told Reuters.

The local fire station said at least 12 women and three men were known to have died.

The fire station official said most of the victims were found in the sauna, and the main cause of the death was suffocation rather than burns.

The casualty toll was likely to rise as efforts to find victims remained in progress, fire station officials said.

Heavy smoke charred glass facades of the building as firefighters struggled to extinguish the blaze, some climbing up and down a ladder in desperate search of survivors.

Jecheon is southeast of the capital Seoul and is popular with visitors to its mountains and lakes.