TEHRAN, December 22 - Iranian Ambassador to the Netherlands Alireza Jahangiri said the US is moving towards weakening Iran’s 2015 nuclear deal with P5+1. 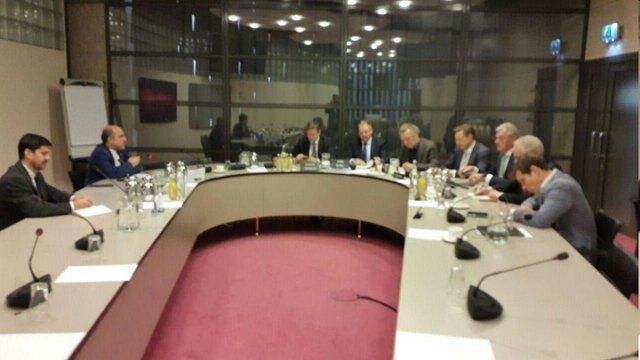 TEHRAN, Young Journalists Club (YJC) - “The Netherlands and Europe should not allow issues which have nothing to do with the nuclear water affect implementation of the international agreement,” he said.

Speaking in a session with members of Dutch Parliament foreign relations committee, he said, “The Netherlands and the EU should not pay attention to US unreliable approach towards the nuclear deal. The US is moving towards weakening the nuclear deal, while it should comply with its commitments to the deal.”

“The Islamic Republic of Iran has complied with its commitments to the nuclear deal entirely. The IAEA has confirmed the issue 8 times in its reports, but the US has refused to abide by the deal.”

He also said relations between Tehran and Amsterdam is growing well.

Iran and the Netherlands held a work group in The Hague on expanding bilateral economic ties and signed an action plan for widening mutual economic cooperation.