Iran kept out of IOSCO ‘for political reasons’

Tehran, YJC. Official says that the International Organization of Securities Commissions has refused to take Iran as member on political pretexts. 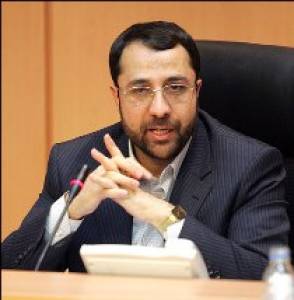 "We filled a questionnaire right away,” he added "and sent it to the Organization. Then they told us that we needed an international consultant. So we employed an international consultant who really helped the Stock Exchange a lot for it to reach the standards. Legislative shortcomings were also resolved at the same time. The development of new financial instruments and institutions act was also passed accordingly.”

Salehabadi further said "The Iranian case was investigated by a workgroup consisting of the UK, South Africa, and Greece, headed by Canada. We would always tell the workgroup that the Stock Exchange Organization was a non-governmental and totally expert organization.”

He said that at the end of the investigations at 2011, the workgroup considered the Iranian Stock Exchange as meeting the standards for membership in the IOSCO.

Then he added "I went to Canada as an IOSCO observer and brought up the issue of Iran’s membership in the Organization with the Secretary General, asking why it would not be finalized. Then the Secretary General said that 50 of the members of the organization did not meet the required standards. After that we received a letter in which they had considered our membership impossible due to ‘political reasons’; they had asserted in the letter that they could not accept us due to political reasons.”