TEHRAN, December 22 - More than 600 moviemakers from 35 countries have applied to the 2018 edition of Fajr International Film Festival in Iran, organizers of the event said, inviting producers to submit their films until end of February 2018. 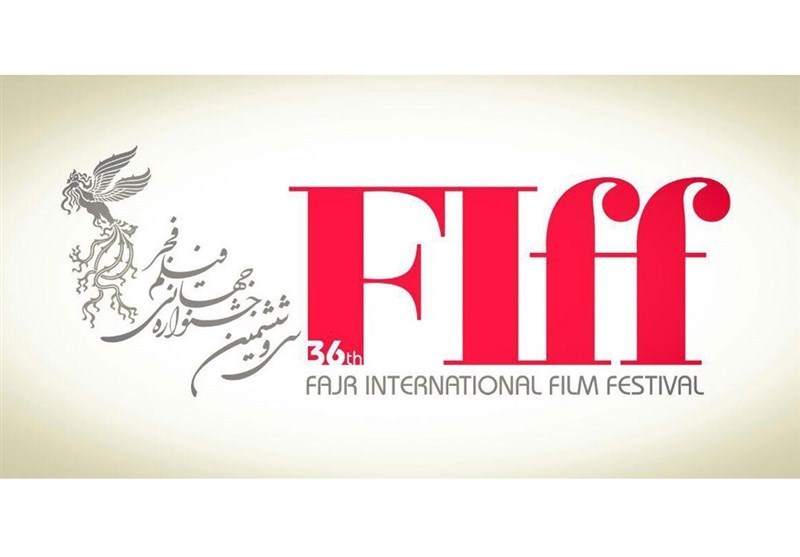 TEHRAN, Young Journalists Club (YJC) - While the 36th edition of the Fajr International Film Festival (FIFF) will be held in Tehran in April 2018, secretariat of the festival put the deadline for the submission of movies at March 1.

According to the organizers, more than 600 filmmakers from 35 countries have applied so far to take part in various sections of the festival.

Established in 1982, FIFF is an annual event held by Farabi Cinema Foundation, under the auspices of Iran’s Ministry of Culture.

Since 2015, the festival has been held in two separate national and international categories.

The 35th FIFF in April 2017 focused particularly on movies from the Middle East, Central Asia, and Caucasus, as well as films “heralding peace and friendship as true teachings of the holy prophets.”