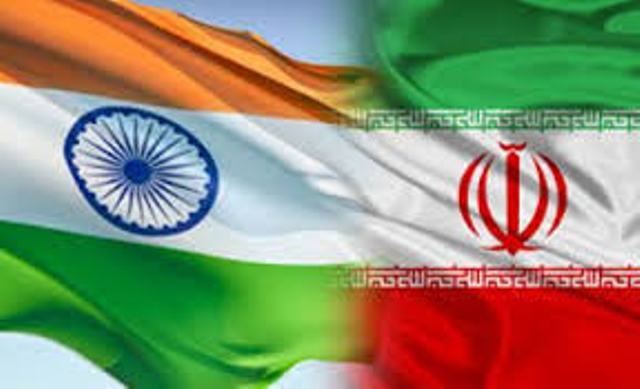 EHRAN, Young Journalists Club (YJC) - Swaraj made the remarks during a lunch banquet held on the eve of the new Christian calendar year for foreign journalists based in New Delhi.

Stressing that Iran and India enjoy excellent relations, the Indian FM recalled her recent visit to Iran made on occasion of Chabahr Port Phase 1 inauguration with participation of India and described her short stay in Tehran as very good and useful.

Sushma Swaraj emphasized that there existed a broad perspective on expansion of bilateral relations between the two countries.

The Indian foreign minister traveled to Tehran on December 2 to meet with her Iranian counterpart Mohammad Javad Zarif.

During her stay in Tehran, she mulled over development of bilateral relations and various regional issues.

This Indian official also made an official visit to the Iranian capital on April 09, 2017 and met and talked with various Iranian officials.