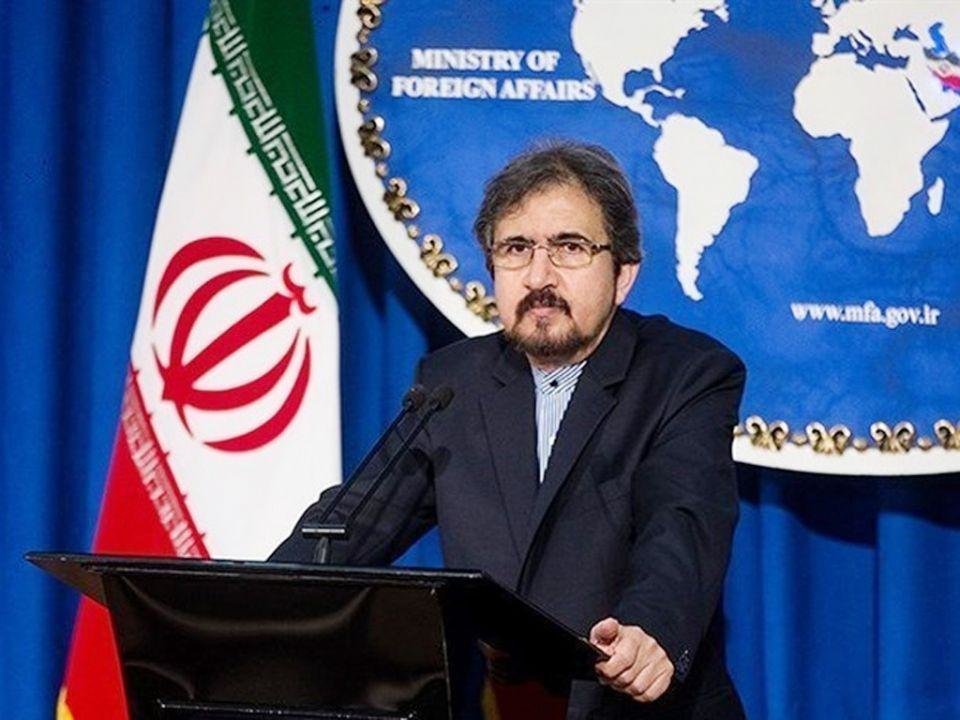 TEHRAN, Young Journalists Club (YJC) - “France can play an effective role in establishing peace and stability in the region and the world, given its position in Europe, if it avoids other’s inculcation in dealing with regional matters.”

He said that the visit would be a good opportunity so that French side would get to know about the position of the Islamic Republic of Iran as well as current regional circumstances.

He said that the visit would pave the way for removing baseless concerns made following propaganda launched by enemies of Iran in the world, especially by the US, Israel and certain Arab countries.

“During his visit, we will stress the constructive role of the Islamic Republic of Iran in establishing peace and security in the region.”