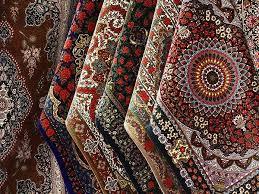 TEHRAN, Young Journalists Club (YJC) - Over 3 million cubic meter of hand-woven carpet is made in Iran, two thirds of which are exported to 80 countries, he said.