TEHRAN, December 24 - Christmas is fast-approaching but the bells will not be ringing in North Korea where leader Kim Jong-un has banned all festive celebrations. 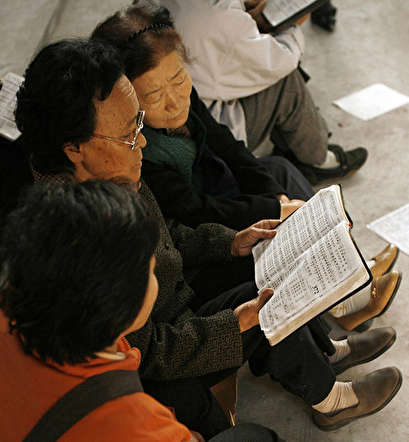 TEHRAN, Young Journalists Club (YJC) - Christmas has not been celebrated openly in North Korea since 1948.

Last year, Kim Jong-un banned Christmas altogether, instead demanding that all citizens should pay tribute to his grandmother on December 24 - her date of birth.

This year he prohibited any "gatherings that involve alcohol and singing."

South Korea’s National Intelligence Service said: “North Korea has devised a system whereby party organs report people’s economic hardships on a daily basis, and it has banned any gatherings related to drinking, singing and other entertainment, and is strengthening control of outside information.”

Despite the threat of imprisonment, each year Christians in North Korea hold their own secret celebrations.