TEHRAN, December 25 - Tunisian Transport Ministry says ban will not be lifted ‘until company operates flights in accordance with international law’. 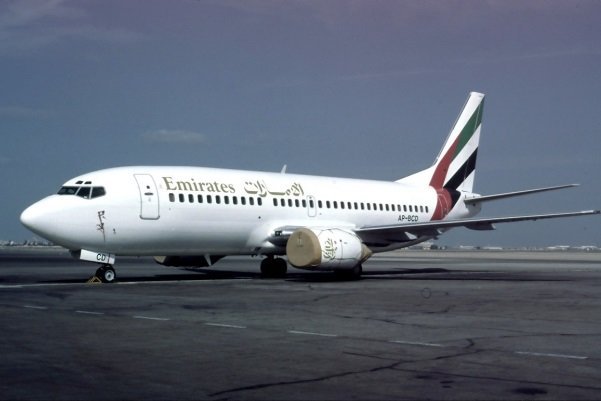 “The Ministry of Transport has decided to suspend Emirates Airlines’ flights to and from Tunisia until the company can find a suitable solution to operate its flights in accordance with international laws and treaties,” the ministry said in a statement posted on its Facebook page.

On Friday, the airline did not allow two Tunisian women to board without giving reasons, according to the Tunisian News Agency Tunis Afrique Presse.

The Emirates released a statement the same day that said the visas were restricted for the Tunisians.

Salem Issa Elkattam Zeabi, UAE Ambassador to Tunisia, who was summoned to clarify the issue, said the ban was “circumstantial and related to security arrangements, and that it was lifted”, the Tunisian foreign ministry said in a statement.