One dead, 10 hurt in explosion at Ecuador restaurant

TEHRAN, December 25 - A child died and 10 people were injured on Christmas Eve following an explosion at a restaurant in Ecuador's capital Quito, authorities said Monday. 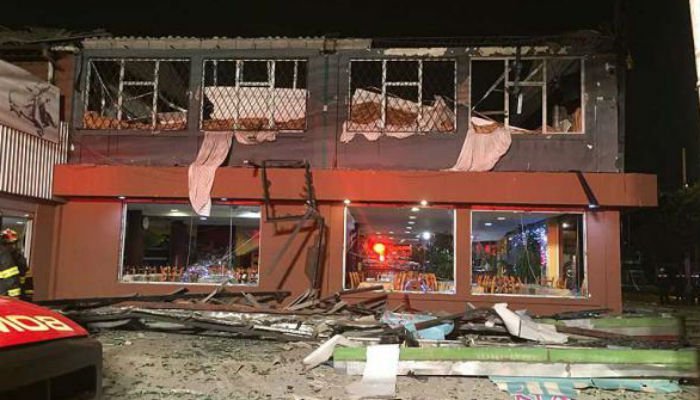 TEHRAN, Young Journalists Club (YJC) - The blast, which occurred at 11:11 pm on Sunday (0411 GMT Monday), was thought to have been the result of a gas tank exploding at the restaurant located in the north of the city.

Those impacted were inside the restaurant at the time of the explosion and were transferred to hospital, authorities said in a statement.

Officials added the "number of people injured may rise," but confirmed that nobody is trapped in the building, which partially collapsed.

The conditions of those injured remain unknown.