TEHRAN, December 25 - China called on Monday for all countries to make constructive efforts to ease tension after North Korea said the latest U.N. sanctions against it are an act of war and tantamount to a complete economic blockade. 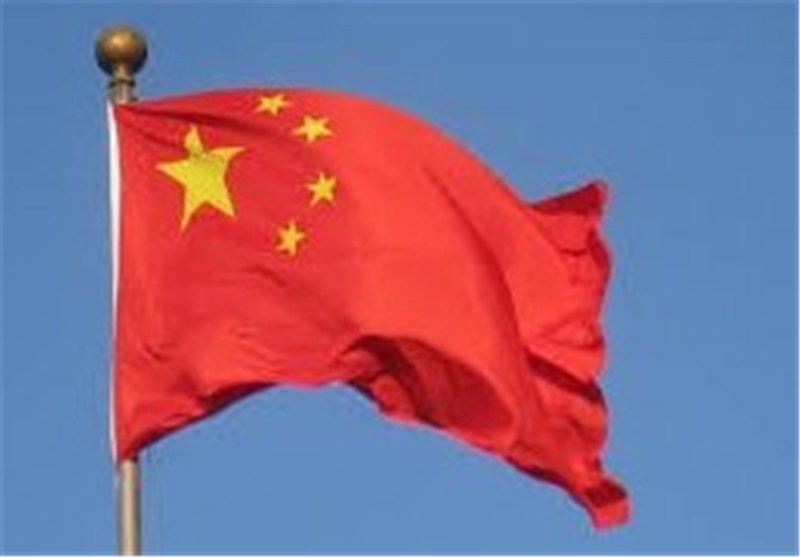 The U.S.-drafted resolution also caps crude oil supplies to North Korea at 4 million barrels a year and commits the Council to further reductions if it were to conduct another nuclear test or launch another intercontinental ballistic missile (ICBM).

North Korea on Sunday rejected the resolution, calling it an act of war.

Hua noted it also called for the use of peaceful means to resolve the issue and that all sides should take steps to reduce tension.

“In the present situation, we call on all countries to exercise restraint and make proactive and constructive efforts to ease the tensions on the peninsula and appropriately resolve the issue,” she told a daily news briefing.

The North’s old allies China and Russia both supported the latest U.N. sanctions.

In November, North Korea demanded a halt to what it called “brutal sanctions”, saying a round imposed after its sixth and most powerful nuclear test on Sept. 3 constituted genocide.

North Korea on Nov. 29 said it successfully tested a new ICBM that put the U.S. mainland within range of its nuclear weapons.

China, with which North Korea does some 90 percent of its trade, has repeatedly called for calm and restraint from all sides and for a return to talks.