TEHRAN, December 25 - A court in Bahrain has sentenced six anti-regime protesters to death and revoked their citizenship as the ruling Al Khalifah regime presses ahead with its heavy-handed clampdown on political dissidents and pro-democracy campaigners in the Persian Gulf kingdom. 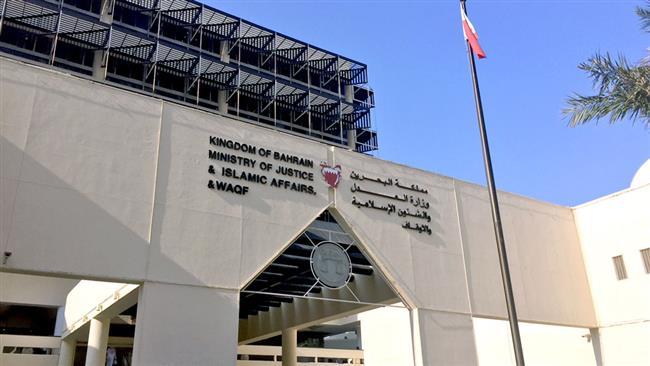 Bahrain's state-run news agency reported that one of those sentenced to death, identified as Mubarak Adel Mubarak Mahanna, was a serving soldier before his arrest.

The court sentenced seven other defendants to seven-year jail terms and deprived them too of their citizenship. Five men were acquitted.

Only 10 of the defendants are in custody, while the other eight are on the run – either inside Bahrain or in neighboring countries.

On March 5, Bahrain’s parliament approved the trial of civilians at military tribunals in a measure blasted by human rights campaigners as being tantamount to imposition of an undeclared martial law countrywide.

Hours after the announcement of death sentences by a Bahraini court, anti-regime protests started across the tiny Persian Gulf kingdom with dozens of demonstrators taking to the streets in the villages of Salmabad, Karzakan and Diraz, chanting slogans against the ruling Al Khalifah dynasty and burning tires.

Regime forces reacted by firing tear gas canisters at the protesters to disperse the crowds. A number of the protesters suffered breathing difficulties, red eyes and wheezing.

Meanwhile, Bahraini scholars and religious figures also warned against the consequences of the recent death sentences. Then noted that the verdict will set a dangerous precedent, which will only serve to stoke more tensions in the kingdom and provoke adverse reactions.