TEHRAN, December 26 -Twenty people have been killed in a bus crash while travelling to Christmas Day mass in the northern Philippines 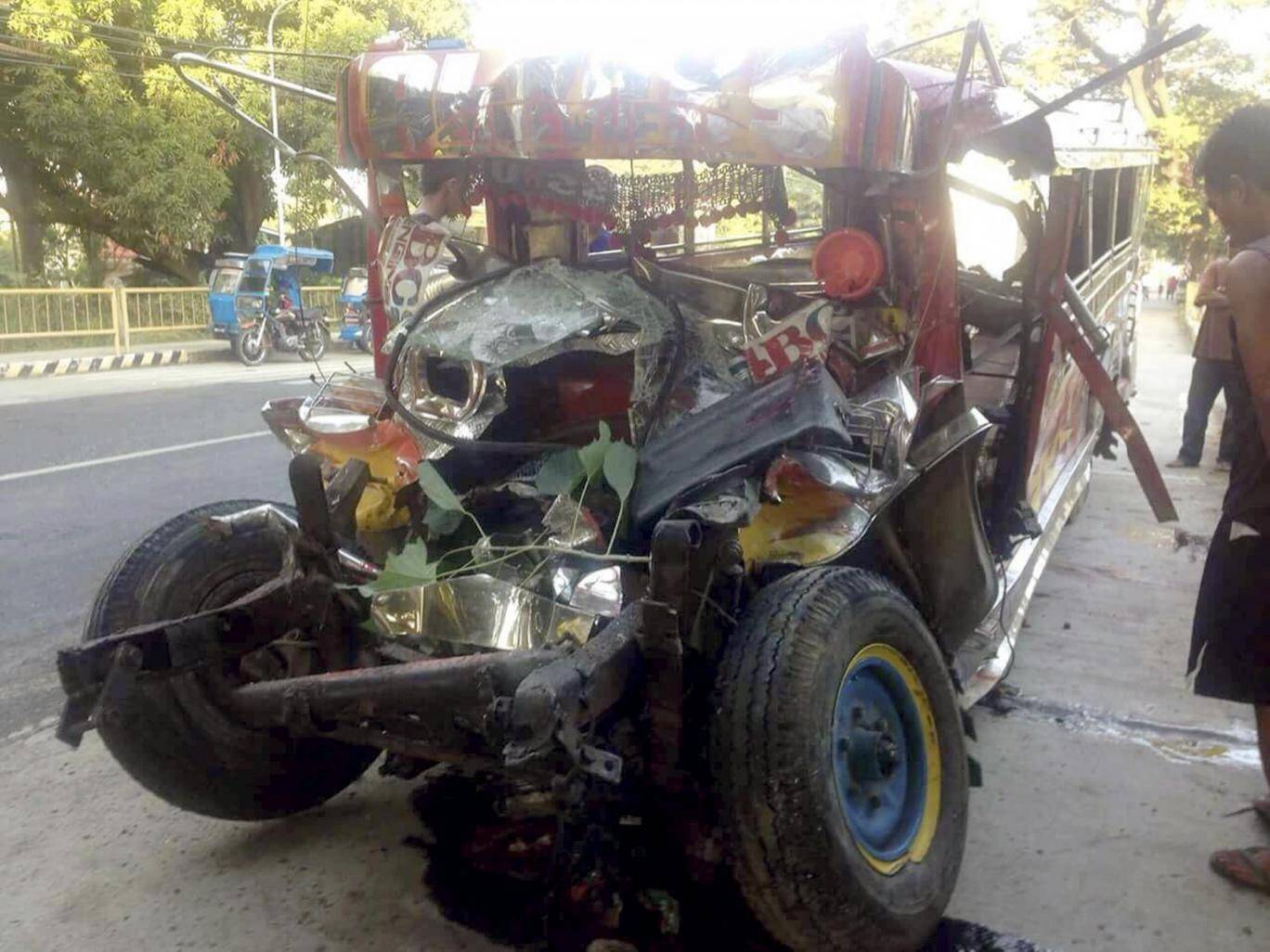 TEHRAN, Young Journalists Club (YJC) - Twenty people, including six children, have been killed in a bus crash while travelling to Christmas Day mass in the northern Philippines.The vehicle, which contained members of the same extended family, had been on the way to a dawn church service when it crashed into a larger bus in the town of Agoo.

Ten other travellers in the smaller bus were injured, as well as 17 others travelling on the bigger vehicle according to local police reports.

Agoo police officer Vanessa Abubu told AFP: “They [the family] were trying to catch a mass in Manaoag."

The region is famous for its icon of Our Lady of Manaoag, a 17th century ivory image of the Virgin Mary with The Child Jesus kept at the altar of the Basilica. Locals believe the statue performs miracles.

The pilgrims had travelled from the town of Bauang, an hour’s drive from the site.
Speaking to Manila radio station DZMM, police chief Roy Villanueva said the smaller vehicle had left its lane and attempted to overtake a third vehicle.

Authorities are investigating whether the driver, who was among those killed, had fallen asleep on the wheel or was under the influence.