Larijani: Tehran to host next round of anti-terror conference

TEHRAN, December 26 - Iran’s Parliament Speaker Ali Larijani, who travelled to Pakistan for a two-day conference on the challenge of terrorism and inter-regional connectivity, said the next edition of the six-party conference will be held in Tehran. 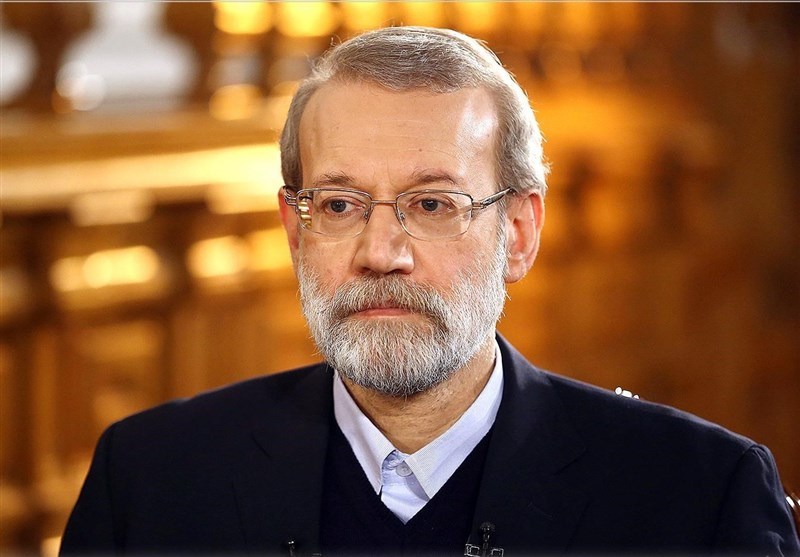 TEHRAN, Young Journalists Club (YJC) - Larijani and his counterparts from Pakistan, Russia, Afghanistan, China, and Turkey in their talks at the conference on Sunday and Monday exchanged views about the threat of terrorism and coordination for counterterrorism efforts.

Speaking to reporters in Islamabad on Monday, the Iranian parliament speaker hailed the talks as a good start for sharing views on the fight against terrorism.

“That major regional countries get together to decide on the issue of presence of terrorism in the region indicates the failure of (attempts) by big powers to boost terrorists in the region,” he said.

While different views were brought up at the conference, the parties had a united approach to the issue of countering terrorism and the need for cooperation in the field of security and sharing intelligence, he added.

“The next conference on fighting terrorism will be held in Tehran next year,” Larijani went on to say.

The idea to hold such a gathering was put forward by Speaker of the National Assembly of Pakistan Sardar Ayaz Sadiq during the 2nd meeting of the Eurasian Parliaments’ Speakers in Seoul, back in June.