TEHRAN, December 26 - A senior Iranian official has hailed a recent UN resolution on Jerusalem al-Quds, saying its approval showed a decline in Washington’s influence on the international stage. 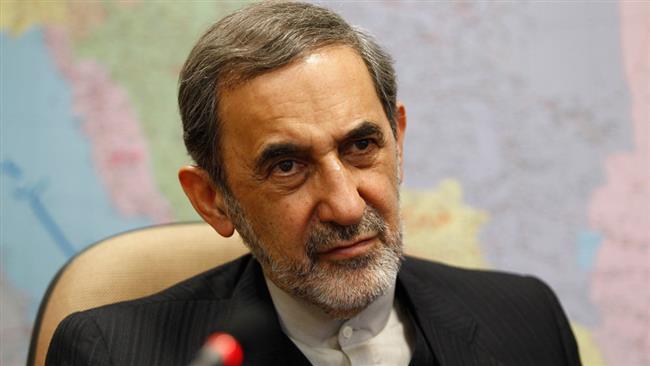 TEHRAN, Young Journalists Club (YJC) - “At the United Nations and the General Assembly, the US failed to secure even a single ‘Yes’ vote,” in favor of changing Israel’s “capital,” despite all advance warnings to its allies, said Ali Akbar Velayati, a senior advisor to Leader of the Islamic Revolution Ayatollah Seyyed Ali Khamenei on Tuesday.

In a highly controversial policy shift, US President Donald Trump announced on December 6 that Washington was recognizing Jerusalem al-Quds as the “capital” of Israel and was preparing to relocate its embassy from Tel Aviv to the occupied city.

Left isolated at the UN Security Council, the US was forced on December 18 to use its veto after Britain and all other members of the body voted for a binding resolution condemning Trump’s move.

After the veto, a similar, but non-binding, resolution was put to vote at the General Assembly last week, which was overwhelmingly approved, with 128 in favor, 9 against and 35 abstentions.

This is while prior to the General Assembly vote, the US had threatened that it would “take names of those who vote to reject Jerusalem recognition.”

Velayati further described the global support for the anti-US measure as “unprecedented,” saying the Security Council’s vote “was even met with criticism from the Americans themselves concerning a decline in the United States’ influence at the UN.”

“Major European Union countries unanimously voted against the US. That gives rise to a question as to what caused the change in their views. [The change can be attributed to] the victories of the resistance front in Iraq, Syria and Yemen.”

The issue of Palestine is still of paramount importance to the Muslim world, he said, pointing out to attempts by “enemies and opponents” to sideline this issue.

“They portrayed the Islamic Republic, the main supporter of the resistance front, as the world’s main enemy. But the recent majority vote at the UN General Assembly reflected the awareness and cognizance of the global public opinion,” Velayati noted.

Meanwhile, the leader of the Palestinian resistance movement of Hamas, Ismail Haniyeh, said the US role and dominance over the world is on the decline.

Delivering an address in the Gaza City, Gaza Strip, Hanyieh said Washington’s moves on Jerusalem al-Quds is “part of a plan aimed at eliminating the issue of Palestine.”

Trump’s decision, he added, took aim at “the heart of the Islamic society and will bring along many consequences.”

Mentions being made of normalization of ties with Israel were actually meant to realize Trump’s decision, Haniyeh added, referring to whispers across the Arab world, most notably coming from Saudi Arabia, the United Arab Emirates, and Bahrain, about strengthening of the countries’ ties with Tel Aviv.