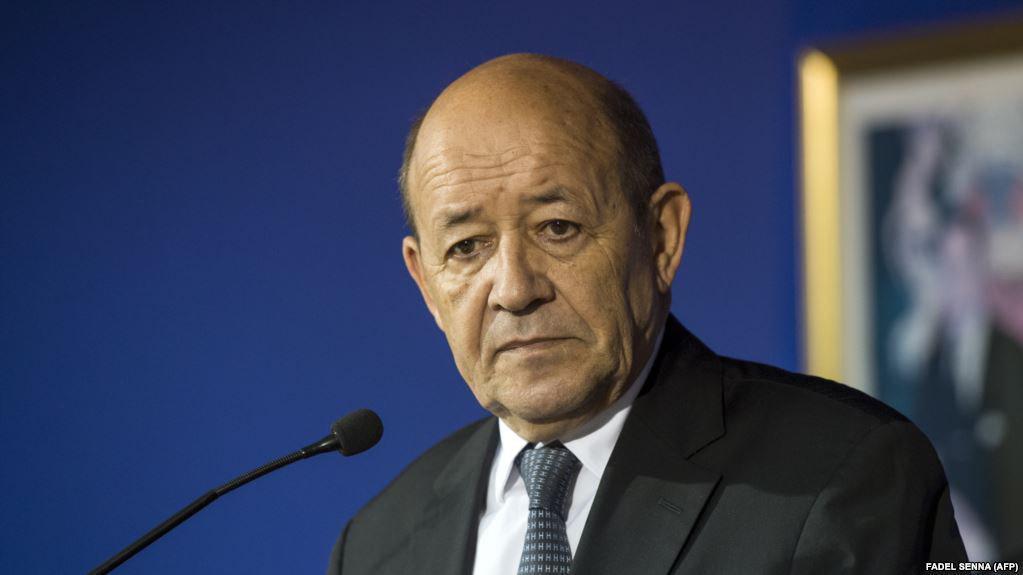 Jean-Yves Le Drian has already said in an interview that he is going to confer with Iranian officials on Tehran’s role in the region, Iran’s 2015 nuclear deal with P5+1 and Iran’s missile program during the visit.