TEHRAN, December 26 - Tunisia has demanded a public apology from the United Arab Emirates after Emirates Airlines denied boarding to Tunisian women on flights to the (Persian) Gulf country. 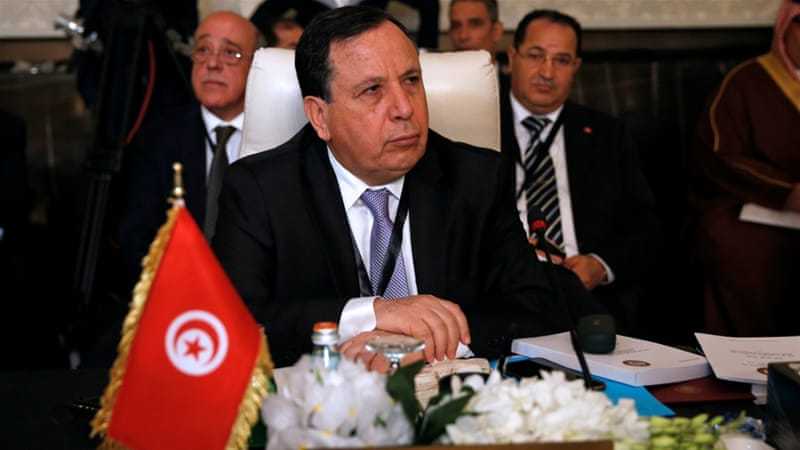 The move caused public outrage in Tunisia, with authorities announcing on Sunday the suspension of all Emirates flights to and from the North African country.

When asked by the Shems FM interviewers if a public apology was also necessary, Jhinaoui agreed, saying that such action was in order since the ban was widely perceived as discrimination against Tunisian women.

"I ... [told the UAE foreign minister] that the perception is there because the move happened, and so there is no way that we can maintain business as usual," he said.

"We hoped there would be some sort of discussion, for our advice to be taken into account … but it is a complex situation that shocked us from the very beginning," he said.

According to Jhinaoui, Tunisian women with valid residency permits in the UAE, as well as those who hold diplomatic passports, were exempted from the ban.

He added that "the ban now only applies if Tunisian women travelers plan to board Emirates Air flights - they will be allowed to enter the UAE via other airlines, like from Turkey for instance".

Tunisia's ban on Emirates Airlines from landing on its territory will remain in effect until the carrier "adheres to international treaties", said Jhinaoui.

The foreign minister, however, described the row as not a "diplomatic" but a "technical" one, telling Shems FM that the two countries were "currently in contact".

Asked about whether there is a deadline to resolve the issue, Jhinaoui responded by saying that both parties wanted to find a solution as soon as possible.

"We hope to move on from the issue within the next few hours or days," he said, citing the two countries' "deep-rooted relationship" that has existed for a long time.

"We have a lot of common interests that we would like to safeguard, but we also are safeguarding our women's dignity," he said.

On Sunday, Anwar Gargash, the UAE's minister of state for foreign affairs said in a Twitter post that the (Persian) Gulf country "appreciates and respects Tunisian women", after also citing security as the reason behind the move.