TEHRAN, December 26 - The growing importance of Asia’s major economies will continue in 2018 and beyond, according to a league table that sees the region dominating in terms of size in just over a decade. 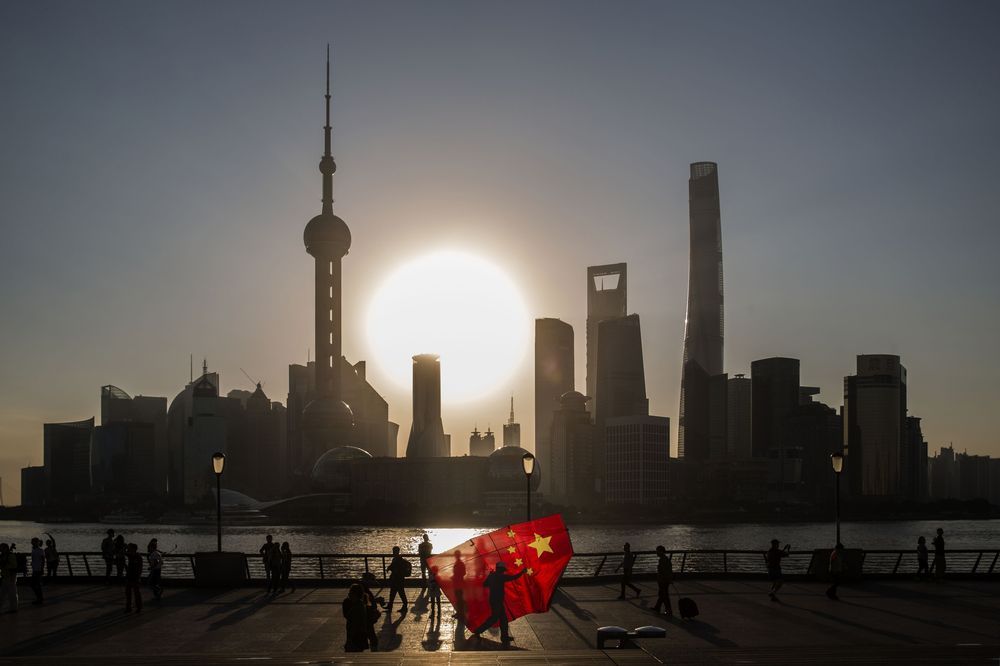 TEHRAN, Young Journalists Club (YJC) - The report by the Centre for Economics and Business Research in London sees India leapfrogging the U.K. and France next year to become the world’s fifth-biggest economy in dollar terms. It will advance to third place by 2027, moving ahead of Germany.

In 2032, three of the four largest economies will be Asian -- China, India and Japan -- and, by that time, China will also have overtaken the U.S. to hold the No. 1 spot.

India’s advance won’t stop there, according to the CEBR, which sees it taking the top place in the second half of the century.

Also by 2032, South Korea and Indonesia will have entered the top 10, supplanting the Group of Seven nations of Italy and Canada.

A case like the bankruptcy of Detroit would convince investors that the central government is really determined to dispel beliefs of an implicit guarantee for regional authorities, Xu Zhong, head of research bureau at the People’s Bank of China, wrote in an article in the China Business News Monday.

Just a couple of days ago, China’s finance ministry pledged to break the “illusion” that Beijing would bail out local governments’ hidden debt.

Their calls for limiting local borrowings are in line with central government’s financial policy for 2018.

Chinese President Xi Jinping said earlier this month that a priority for next year is to "effectively" control leverage and prevent major risks. China’s central bank governor Zhou Xiaochuan in October urged to guard against local government financing vehicles and other means being used "to disguise debts" and argued for fiscal reforms.

Concerns among investors about a lack of support for local funding units have led to a slump in the issuance of local governments’ debts. Local government financing vehicles have sold 1.7 trillion yuan ($259 billion) worth of bonds in onshore and offshore market this year, a 23 percent drop from 2016’s level, according to data compiled by Bloomberg. Fitch Ratings said in September the first bond defaults by Chinese LGFV are becoming more likely.