'We should encourage the EU to enforce sanctions against Poland'

TEHRAN, December 27 - Despite consistent warnings from the European Union authorities, Poland’s President, Andrzej Duda, this week signed into law a bill which could effectively force the entire Supreme Court bench into retirement and subjects judicial appointment to the whims of the ruling Law and Justice Party (Prawo i Sprawiedliwosc, or PiS). 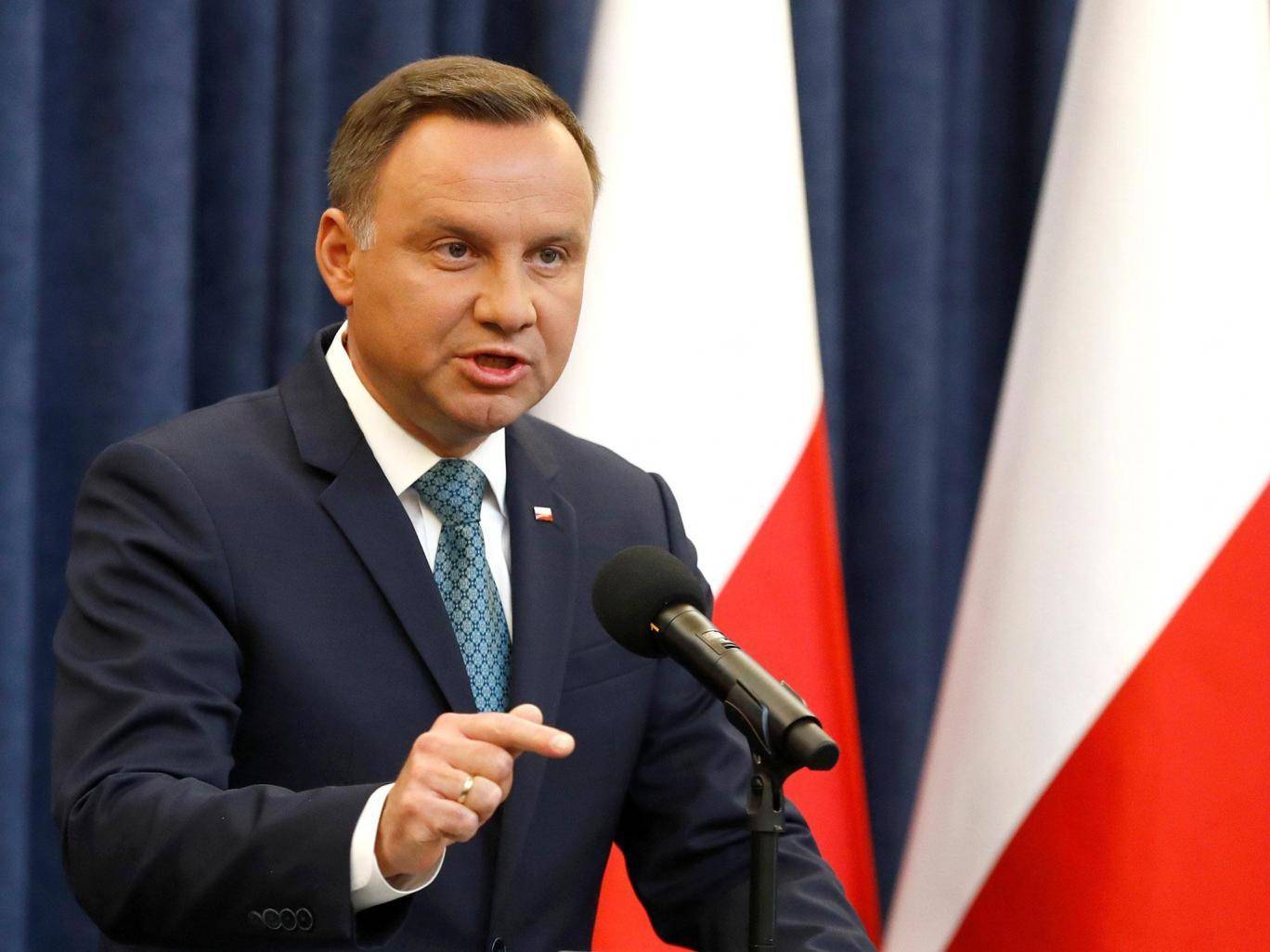 TEHRAN, Young Journalists Club (YJC) -The PiS, occupying the Polish seat of Government since 2015, has always been particularly unattractive.

Yet, for all the attacks that might be levied at it for its backward views on gay rights and refugees, the fundamental complaint this week must be that PiS has adopted a position of ignorance shared with nationalists across Europe.

These are nationalists who wish to benefit from the economic security promoted by the EU without its complicated political and constitutional consequences. That is a position which any thoughtful economist should reject outright.

It is one that Frans Timmermans, Vice-President of the European Commission, has properly condemned this week. More than that, both he and his colleagues are willing to follow words with action.

Article 2 of the Lisbon Treaty articulates the values upon which the Union was founded.

One of those values is the rule of law. In an unprecedented statement on Tuesday, the European Commission announced that it had decided to commence disciplinary proceedings against Poland for judicial reforms that threaten that significant principle.

There will always be a debate among jurists about the exact content of the "rule of law", but most would agree that at the very least it requires the consistent application of transparent rules within a legal system. It is supported by many Poles who have come out onto the country's streets to protest against the Government's power grab.

In the late 1990s, with the Treaty of Amsterdam, the EU decided to give constitutional values such as this real bite. Article 7 proceedings allow the European Council acting by a four fifths vote, to determine that there is a clear risk of a “serious breach” by a Member State of Article 2 values.

This is the first step – a shot across the bow.

Ultimately, in the event of a “serious and persistent” breach, the European Council may, acting by qualified majority voting, suspend the voting rights of a Member State. The fly in the ointment is that an initial determination of “serious and persistent breach” requires unanimity among the European Council. That is likely to be blocked by Hungary's Prime Minister, Viktor Orban.

The leaders of two former Warsaw Pact states that fought against Soviet incursion are now rebelling against Brussels’s support for judicial independence. The irony will not be lost on anyone.

The actions of PiS throw into light an ongoing fallacy in the thinking of nationalists throughout Europe – including those close to home in the United Kingdom and France: the idea that one can have a truly beneficial economic union without surrendering a degree of sovereignty.

Astoundingly, in July, Hungary's Foreign Minister, Peter Szijjarto, declared that the European Commission should refrain from acting “like a political body”. That is on its face a profoundly confused statement.

Note also the constant refrain from Farage before Cameron gave him a referendum: It was said that in 1973 the UK had purchased a soft, furry economic union, but that it had grown – entirely unforeseeably - into some dangerous political animal.

This is a naive world view to say the least. Economic union always necessitated greater political union. This latest row with Poland is but one example of the reasons why.

Timmermans and his colleagues at the European Commission are right to highlight that without a commitment to judicial independence by Member States, the proper application of EU law is threatened. It is extraordinarily difficult to secure the proper functioning of a single market without the consistent application of EU norms to commercial parties throughout Member States. It is troubling that Poland's political masters cannot or do not want to understand this, given that the President, Prime Minister and PiS Chairman all have legal backgrounds.