TEHRAN, December 27 - The South Korean Defense Ministry is creating a new bureau dedicated to monitoring and countering the threat from North Korea, according to a government news release. 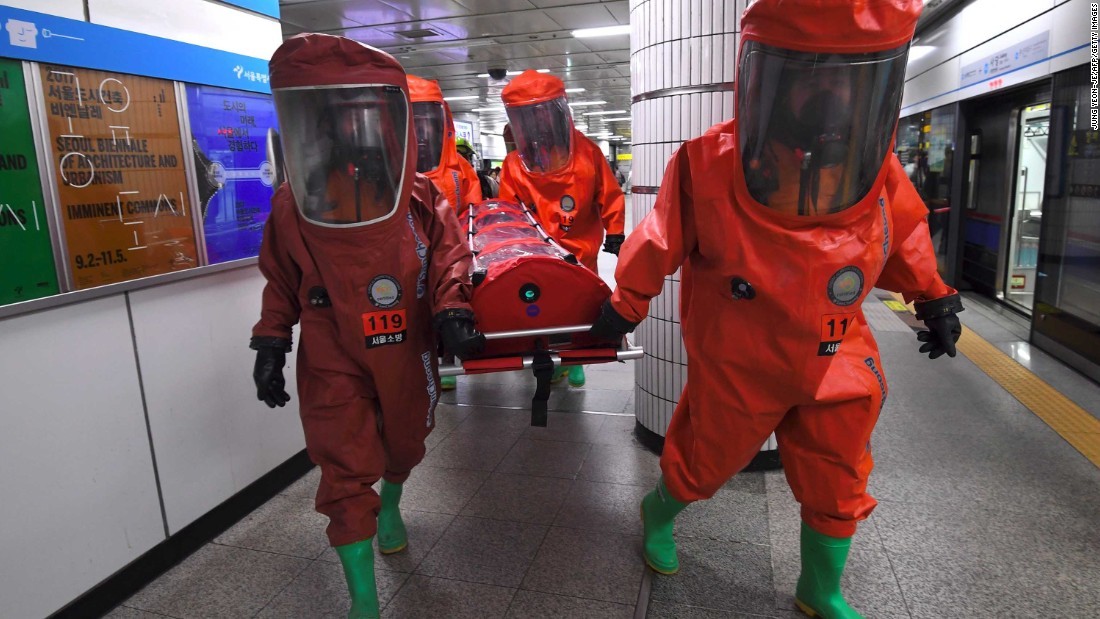 The threat from Pyongyang has come under increased focus in 2017, as North Korean leader Kim Jong Un presided over significant advancements in the country's long-range missile and nuclear weapons program.

The new plan is part of a wider organizational restructuring aimed at better responding to cross-border provocations and was approved at a Cabinet meeting Tuesday, the Defense Ministry said.

Nearly a month before Tuesday's announcement, North Korea tested a new ICBM, the Hwasong-15. The United Nations Security Council responded Friday by passing another round of sanctions to punish Pyongyang.

A North Korean Foreign Ministry spokesman said Sunday the new UN resolution was tantamount to "an act of war."

The new department is to be named the North Korea Policy Bureau, and it will be responsible for the Defense Department's overall North Korea strategy.

It will be comprised of three existing divisions -- the North-Korea Policy Division, the Arms Control Division and the Counter WMD Division -- as well as a new one, the North Korean Nuclear-Deterrence Policy Division.

The North Korean Nuclear-Deterrence Policy Division will be charged with developing policies to deter North Korea's nuclear program in cooperation with counterparts in the South Korean Joint Chiefs of Staff.

The Counter WMD Division will be renamed and reorganized into the Missile and Space Policy Division, with the intention of specializing in North Korea's missiles and space programs.

North Korea has a fledgling space program, but critics argue it is a cover for developing ballistic missiles, which use much of the same technology as satellites.

"We expect the government will secure a momentum to push its ongoing policies in general, including the denuclearization of North Korea and inter-Korean military confidence building," Defense Ministry spokeswoman Choi Hyun-soo told reporters in a press briefing Tuesday.

However, it's unclear to what extent the announcement will lead to significant change.

"With these things it's hard to know what's just painting lipstick on a pig," said John Delury, a professor at Yonsei University's Graduate School of International Relations in Seoul.

"What strikes me about this is the emphasis on deterrence and even inter-Korean military talks or cooperation," Delury told CNN.