TEHRAN, December 27 - A light earthquake has been felt in Iran's Tehran Province and surrounding cities. 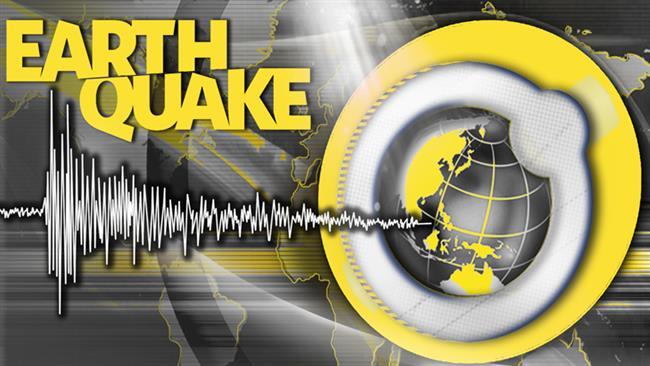 TEHRAN, Young Journalists Club (YJC) - The epicenter of the quake has been reported to be on the border between Tehran and Alborz provinces, near the city of Malard. According to initial reports, the magnitude of the seismic event was 4.2 and occurred in the depth of 12 kilometers, on the early hours of Wednesday.

No damage has been reported from the quake, which was also felt in the Qom province.

Officials have confirmed one death and 75 injuries in Alborz Province. The casualties occurred as frantic residents were attempting to escape the buildings they were in.

The tremor comes less than a week after a magnitude 5.2 earthquake hit the same region.

The quake caused minor panic in Tehran province, prompting people to take to the streets and public places.