TEHRAN, December 27 - Russia will supply Turkey with four divisions of S-400 surface-to-air missile divisions for $2.5 billion under a deal that has been almost finalized, Sergei Chemezov, head of Russian state conglomerate Rostec, told the Kommersant daily on Wednesday. 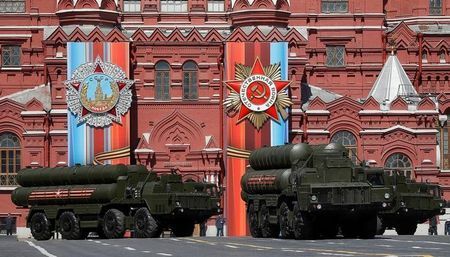 TEHRAN, Young Journalists Club (YJC) - Turkey will pay 45 percent of the cost up front with Russia providing loans to cover the remaining 55 percent, Chemezov said. Moscow expected to begin the first deliveries in March 2020, he said.

The deal has caused concern in the West because Turkey is a member of NATO but the Russian missile system cannot be integrated into NATO's military architecture. Relations between Moscow and the Western military alliance are fraught.

He said the Russian and Turkish finance ministries had already completed talks on financing the deal and that the final documents just needed to be approved.