TEHRAN, December 27 - An Iranian official unveiled plans for an increase in the efficiency of the country’s power plants under a grand development initiative, saying the Energy Ministry has entered business negotiations with domestic and international investors to that end. 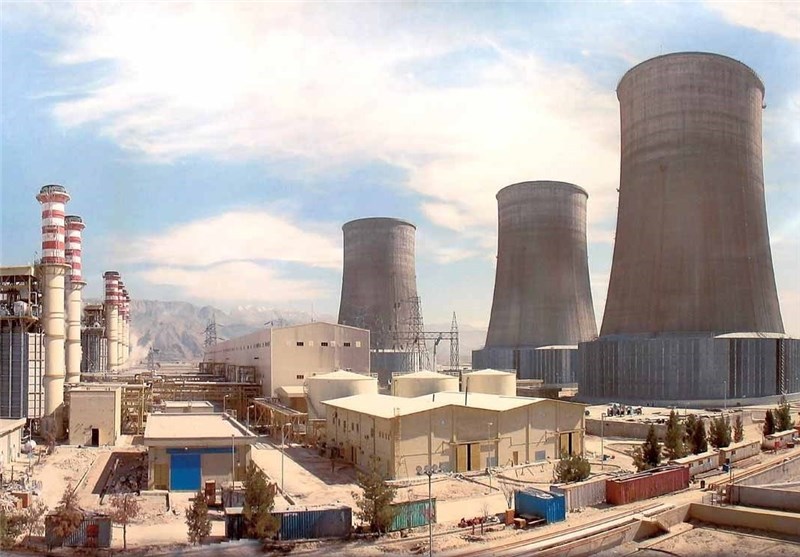 TEHRAN, Young Journalists Club (YJC) - In an interview with the Tasnim News Agency, Deputy Energy Minister for Power and Energy Affairs Hooshang Falahatian said the Sixth Economic Development Plan stipulates that new power plants in Iran should operate with an efficiency of at least 55 per cent.

The Energy Ministry has been also assigned to improve the efficiency of the existing power plants as part of efforts to limit harmful emissions and cut fuel consumption, he added.

He further unveiled plans for transforming the existing simple cycle power plants in Iran into combined-cycle ones to increase the overall efficiency of electricity generation in the country.

According to Falahatian, the ministry has held talks with domestic and foreign companies and investors in the power plant industry to pave the way for the establishment of power plants with an efficiency of 55 to 60 per cent.

In a combined cycle power plant, a gas turbine generator generates electricity while the waste heat from the gas turbine is used to make steam to generate additional electricity via a steam turbine. CCPDs are efficient and cost-effective.

Iran exports around 12 billion kilowatt-hours (kWh) of electricity to its neighbors each year, while the imports stand at an annual level of 4 billion kWh, Iran’s energy minister said in November 2015.