TEHRAN, December 27 - More than 250 migrants were rescued in the central Mediterranean, off the coast of Libya, during the night between Monday and Tuesday, Italy’s Coast Guard said. 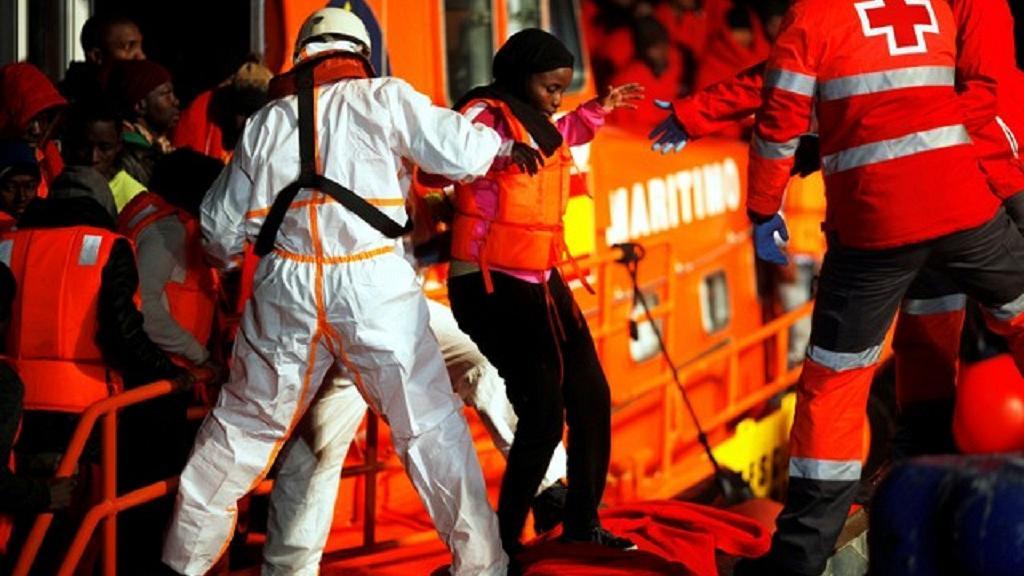 They were to be transferred to the Aquarius rescue ship operated by another NGO, SOS Mediterranee, before being taken to Pozzallo in Sicily.

A military ship from the European anti-smuggling operation Sophia also rescued 121 people aboard two other boats, the coastguard said.

Migrant arrivals to Italy have fallen by two-thirds year on year since July after officials working for the U.N.-backed government in Tripoli put pressure on people smugglers in the Libyan city of Sabratha to stop boats leaving.

Italy is also bolstering the Libyan coast guard’s ability to turn back boats.

Last week, the United Nations began bringing African refugees to Italy from Libya, evacuating them from detention centers whose conditions have been condemned by rights groups as inhumane.

In his traditional Christmas address on Monday, Pope Francis urged people around the world not to forget the plight of migrants, who had been “driven from their land” because of leaders willing to shed “innocent blood”.